5 Awesome Sugru Ideas From the Fixers of the Future

Children are born inventors. Their natural curiosity inspires them to ask brilliant questions about the world around them. This innate creativity and willingness to explore can lead to amazing innovation. Right across the world, young people are uncovering genius solutions to some mighty big problems.

Just this year, a 24-year-old inventor launched the largest ocean clean-up effort in history. In 2016, a team of 14-year-olds discovered a way to recycle polystyrene which usually takes 500 years to decompose and takes up 25% of our landfill space. Then, in 2013, 15-year-old Ann Makosinski developed a flashlight that is powered by body heat.

It’s important that we nurture this kind of creative spirit and empower the next generation of fixers to play, explore, learn and create. We’re thrilled to share some of the extraordinary ways kids have been flexing their creative muscles with Sugru Mouldable Glue ever since.

12-year-old Taylor is a budding musician who plays lead and bass guitars. When testing Sugru out, he got inspired by its possibilities. He said:

“When you’ve got a ball of Sugru in your hand, and your twirling it in between your fingers, there are so many things that you can do. You might start out wanting to fix something, but you could create just about anything.”

One of the things Taylor created was his very own pedal board for his various guitars. All it took was some Sugru, a piece of firewood, a door knob and some magnets.

He attached the door knob to the bottom of the firewood with Sugru which gave it a stable stand and attached magnets to the front of the firewood. The magnets hold his metal guitar pedals to the board while the spaces in between can be used to place patch cables and keep everything neat and tidy.

Taylor made something new from found materials, plus his own creative awesomeness of course. He called it his DIY peddle board – very cool.

We believe that we’re all inventors and we want to make it easier for everyone to have a go. As we say in our Fixer’s Manifesto: if it doesn’t exist, make it. That’s exactly what 9- year-old Milly did when we gave her some Sugru. She transformed an old toy into a magical unicorn bookend.

Kids are brimming with ideas and open to the wonderful world of possibilities. That's why it's no surprise to see another fantastic, creative idea from young Milly, who also used her Sugru to add jewellery hooks to her favourite vase.

We loved Zainab’s fix, especially when she told us the story behind it. It turned out her expensive headphones had been broken for more than a year. In a temper one day, she had thrown them against the wall; and they broke in two. She didn’t think there was any way she could fix them. Knowing that her parents would be really mad if they found out, she hid them away.

When she got hold of some Sugru, she was able to fix them up herself. She not only saved her headphones but impressed her parents all in one.

This is one fix that we know will delight people of all ages and comes from Andreas from Germany. It turns out that LEGO toy hands fit cables perfectly. What a great way to organise those pesky cables around your home and office. Now we get sent hundreds of LEGO + Sugru combos.

If you’ve got a clever Sugru invention, please do share it with us on Facebook, Instagram or Twitter, we’d love to see it. Who knows, you could even win our Fix of the Month!

Awesome upcycling ideas to get you thinking

14 Awesome Ethical Gifts That Can Change The World

Make a creative wall with these decor ideas

Hot Chip's Sarah Jones makes some music for us 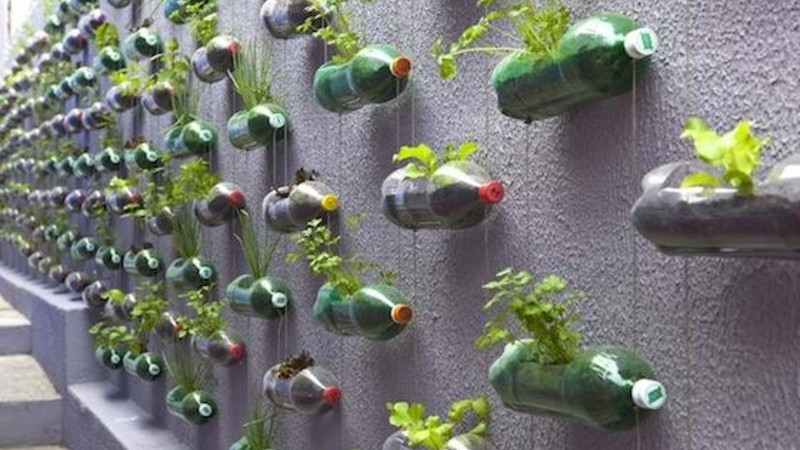 Upcycling ideas worth a try!

Ideas to shop consciously on Black Friday and Christmas 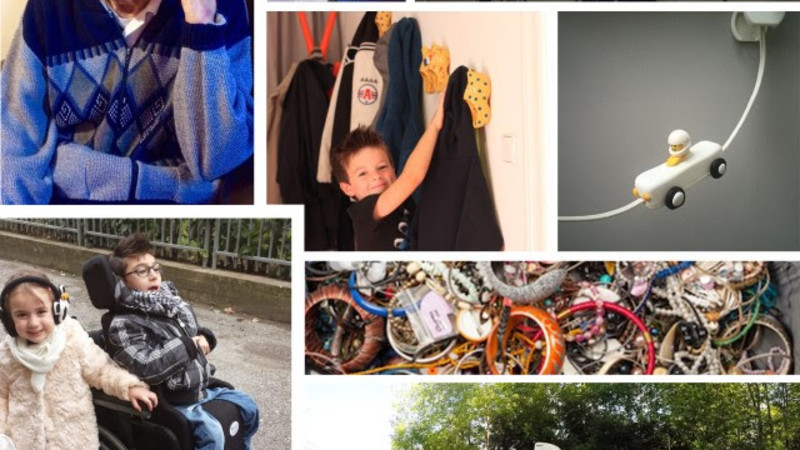