Meet Our Fixing Hero Who Drives Race Cars For a Living

‘I remember arguing with people, trying to get them to recycle, when I was really young and so that side of me has always been there, the environmental and the scientific.’ - Leilani Münter. 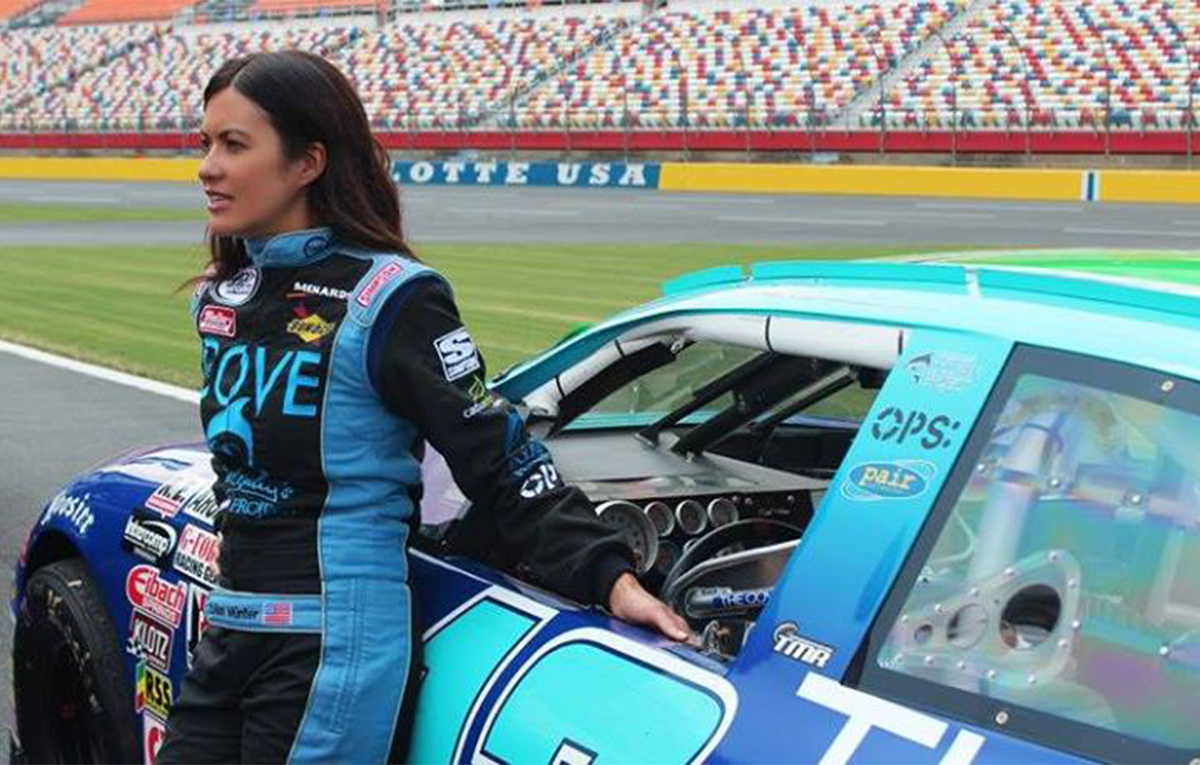 From Biologist to NASCAR Driver.

The American car racing industry was the last place you’d expect to find an environmental activist. That is until Leilani Münter appeared on the scene. Prior to her racing career, Münter had gained a bachelor's degree in biology. She specialised in ecology, behaviour, and evolution. Then she made her first speedway start in 2004 at Texas Motor Speedway and set a new record when she qualified fourth – the highest qualifying effort for a female driver at the track. Since then, she has compiled quite the CV. Beating records on the track, she was named one of the top ten female race car drivers in the world by Sports Illustrated.

But what sets Münter’s career apart is that she is the first NASCAR racer to have publically combined eco-activism with racing. Since 2007, she’s exclusively partnered with renewable energy companies. To offset her carbon footprint, she adopts an acre of rainforest each time she drives her race car. In March 2008, Münter went to Capitol Hill with the National Wildlife Federation to speak with members of Congress on behalf of the Climate Security Act. The following year, she travelled to Norway to participate in a rally, driving a hydrogen fuel cell-powered Ford Focus. A long-term advocate of electric cars, Münter drives a specialised version of the Tesla Model S in Racing Extinction that makes CO2 and methane visible to the human eye. Leilani's personal car is an electric Tesla Model S, which she charges with her own at-home solar panels.

Münter hails from a world that is not considered a natural home for ecological causes. But instead of letting that deter her, she uses it as a platform to propel her activism forward. Münter has introduced new audiences to these issues and challenges the perspectives of those who would not otherwise engage with environmental concerns. Münter’s journey proves that, even when facing hostile audiences, changing attitudes is achievable.

Meet more of our inspirational fixing heroes over on our Fixing Is Good page.

Discover the joy of upcycling with Jamey

How Sugru Mouldable Glue was invented

How to stop hair straighteners burning the furniture 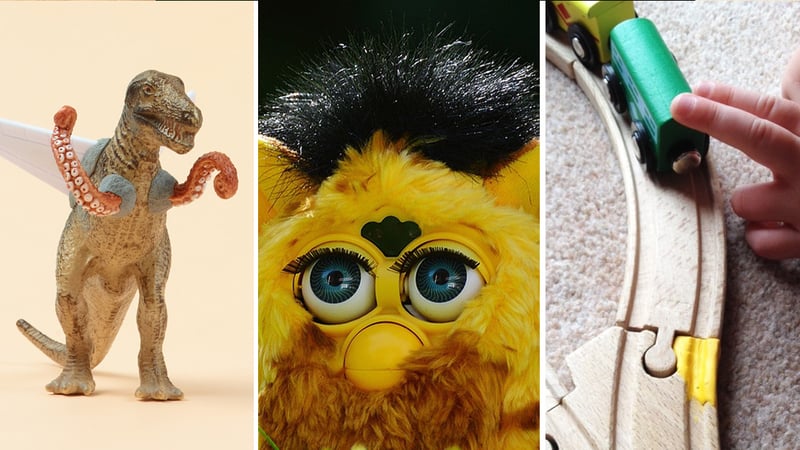 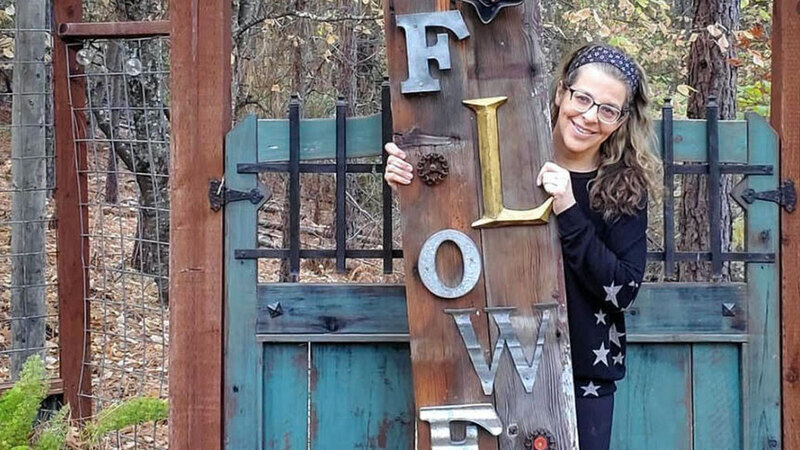 Discover the joy of upcycling with Jamey