Save money and toys with YoungPlanet

Save money and the planet while spoiling the kids. Say what? That’s right. A brilliant app called YoungPlanet is making it even easier for people in the UK to pass on their kids’ much loved things to new families and away from landfill.

And because it’s free to use, you can also pick up something spectacular for that next birthday - without it costing the earth (ahem). It’s the sharing economy in action and we love it! Here’s a bit more from Emma and Jason Ash, the wife and husband team behind the idea. 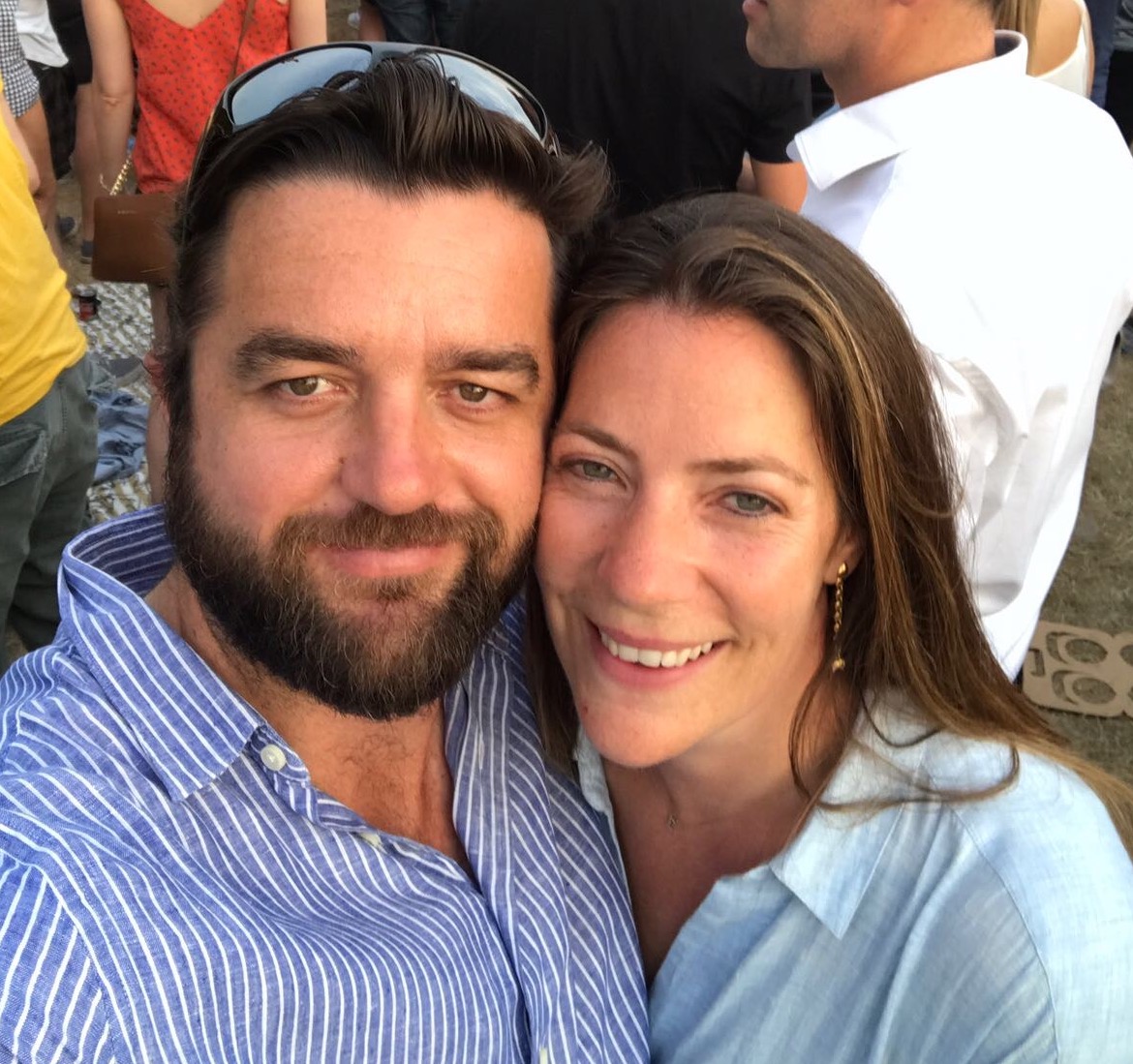 It’s a lovely app and so useful to so many. What’s the last thing you gave / received on there?

Emma: “Most days we post out something or something is collected. This past week alone, we have given away pyjamas, alphabet flashcards, a remote-control car and a child's apron. In terms of requesting, we were able to get the next size bike for our seven-year-old, which was so exciting. We gave it to him for Christmas.”

The idea for the app started while you were living in the US. Do you think the sharing economy is further along in other countries like the US compared to here in the UK?

Jason: “It is difficult to say, but globally, we all need to embrace the sharing economy. YoungPlanet is not limited by language or culture. So we hope that one day we can make it available internationally.” 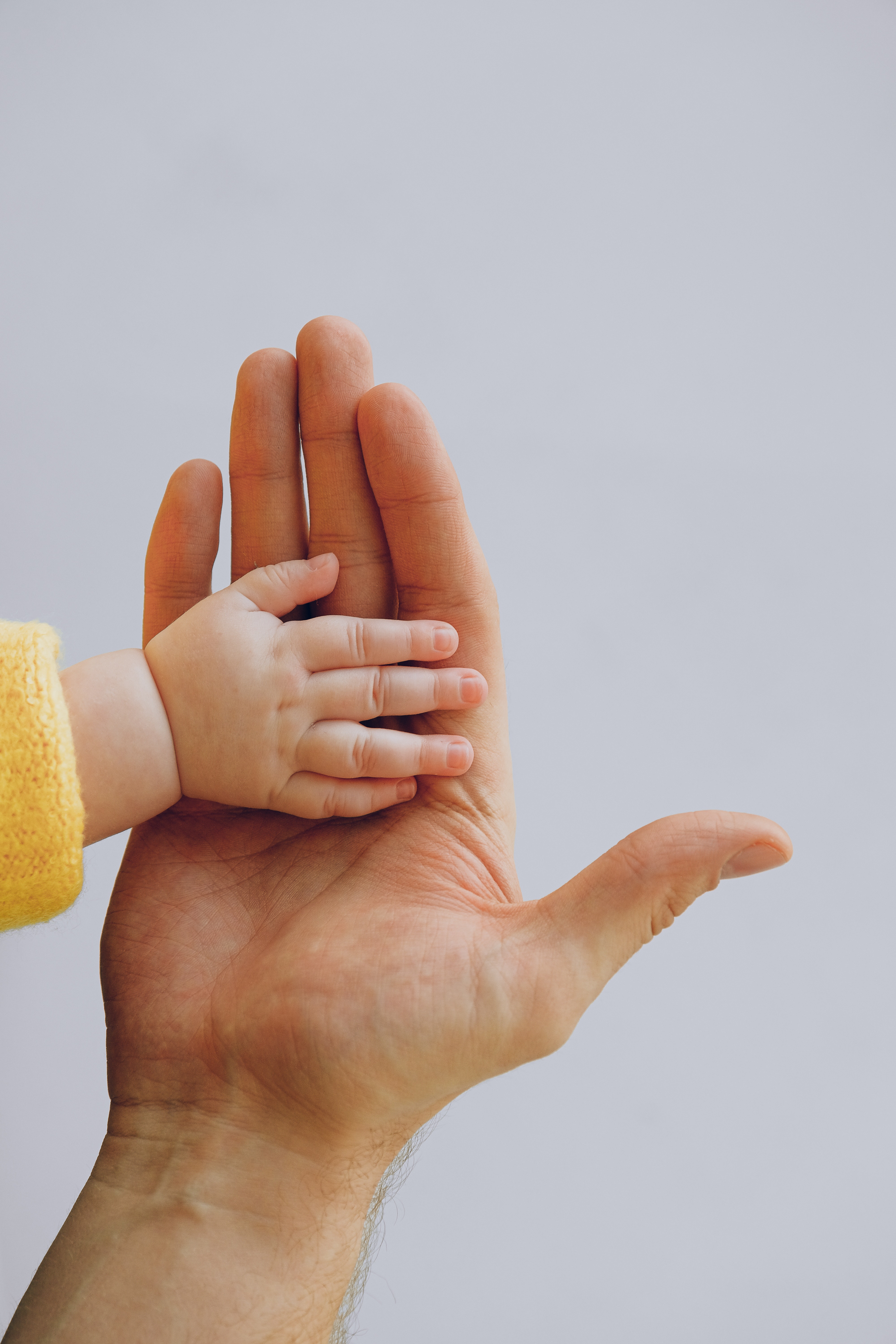 At Sugru, we love hearing about people fixing treasured items - it’s quite emotional. You must  get some lovely stories from people who use the app. Can you share any?

Emma: “A 15-year-old gave away a speaker that was suitable for a younger person and the battery needed constant charging. A new mother requested it and kept it charging in her baby's room where it played white noise. As a result, the mother told us that she got her first full night's sleep since the baby had been born. Another person gave away some wooden vehicles to another mother with a little boy who was a fussy eater. He was so enamoured with the vehicles that he didn't notice his mother spoon-feeding him. In the early days of motherhood, these represent significant wins:)” 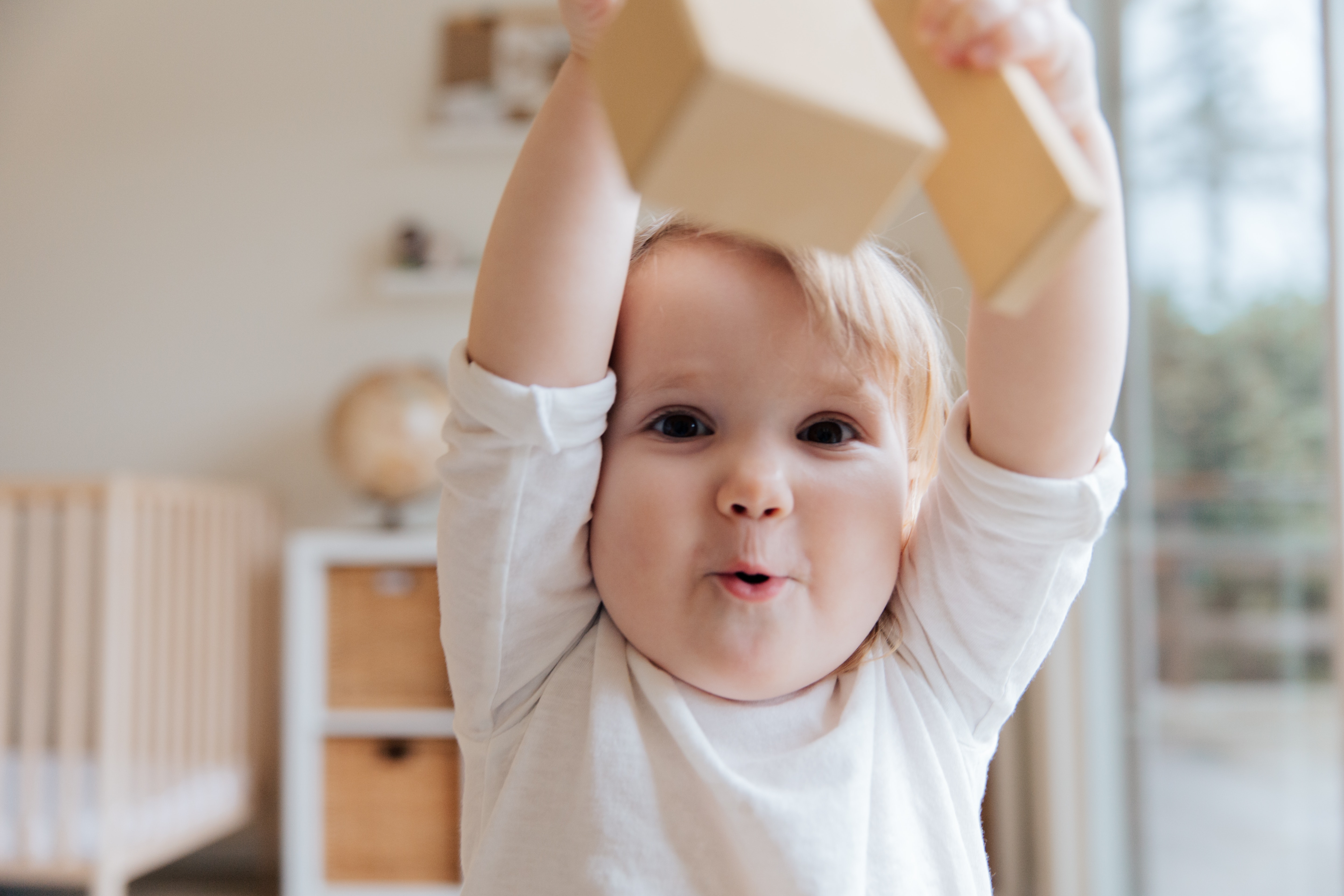 Is it fair to say that new parents and grandparents are often most resistant to second-hand stuff because they want ‘the best’ for their new-borns?

Emma: “Most grandparents want to spoil their grandchildren because that has traditionally been the role they play :). Most new parents will need new stuff because it hasn't always been easy to get hold of second-hand items. YoungPlanet hopes to change this, and fortunately, the stigma around using second-hand items is diminishing because of increased awareness of the impact that consumerism is having on the planet. Our long-term goal is to help stimulate the step-change away from the notion that 'expensive and new' equates to 'better', and move towards 'this is multi-use, long-lasting and therefore better quality’. It hasn't been newly-manufactured, so the impact environment is less.

Meanwhile, if new parents are open to second-hand stuff, it is often because they have been raised by parents with a 'make do and mend' mentality, which they inadvertently inherited from their grandparents who HAD to live this way in the post-war era. Therefore, being role models in this respect will go a long way to changing future mindsets.” 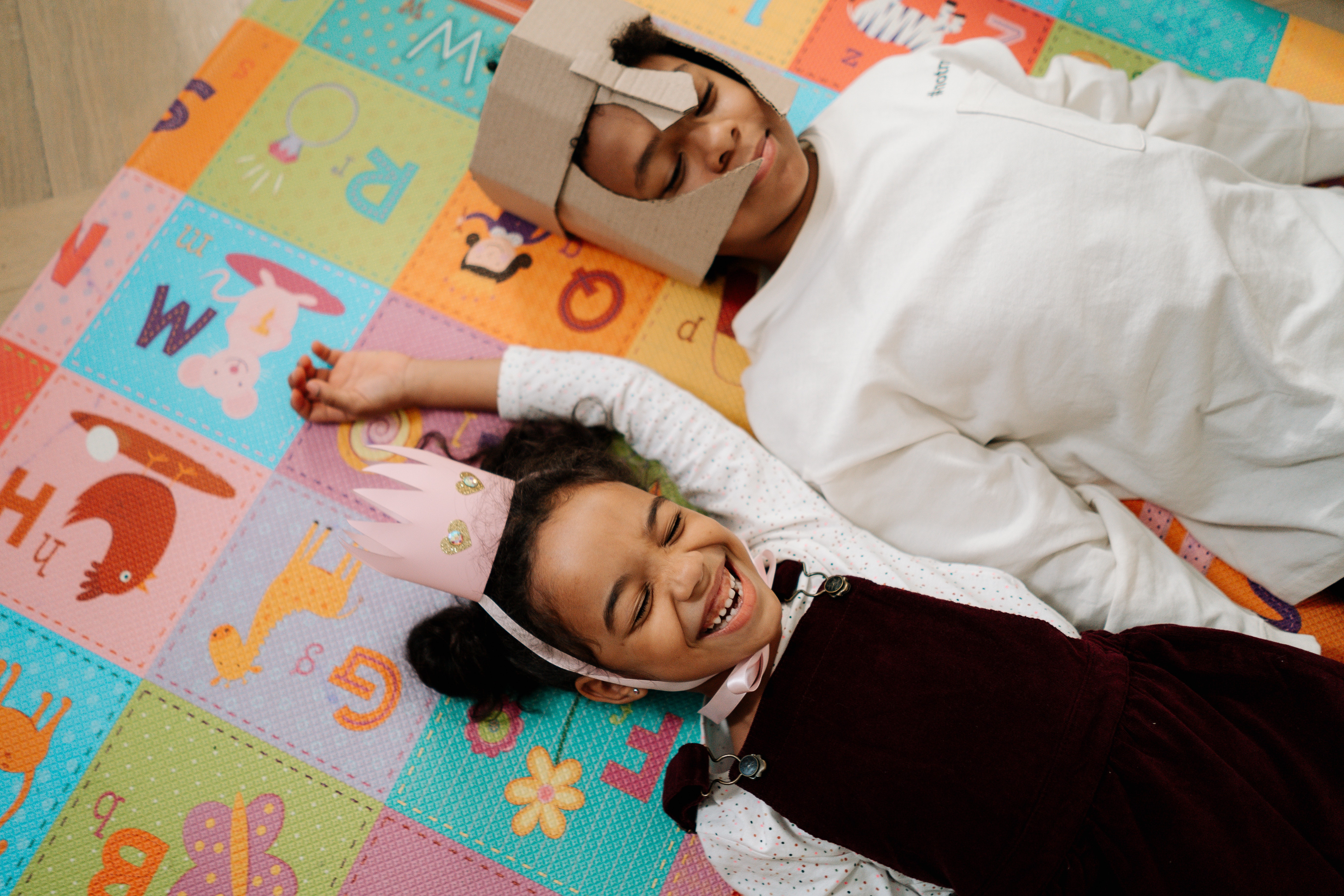 Each new year brings a new round of clearing out. What kind of things can people consider giving away on YoungPlant? What does well?

Emma: "Most things do well but bigger ticket items such as prams and cots get requested within less than 24 hours of being listed. This is because, sadly, the baby banks and charity shops do not have the room to store such large items. So, when you are ready to give these things away, you WILL find a new home for them on the YoungPlanet app.” 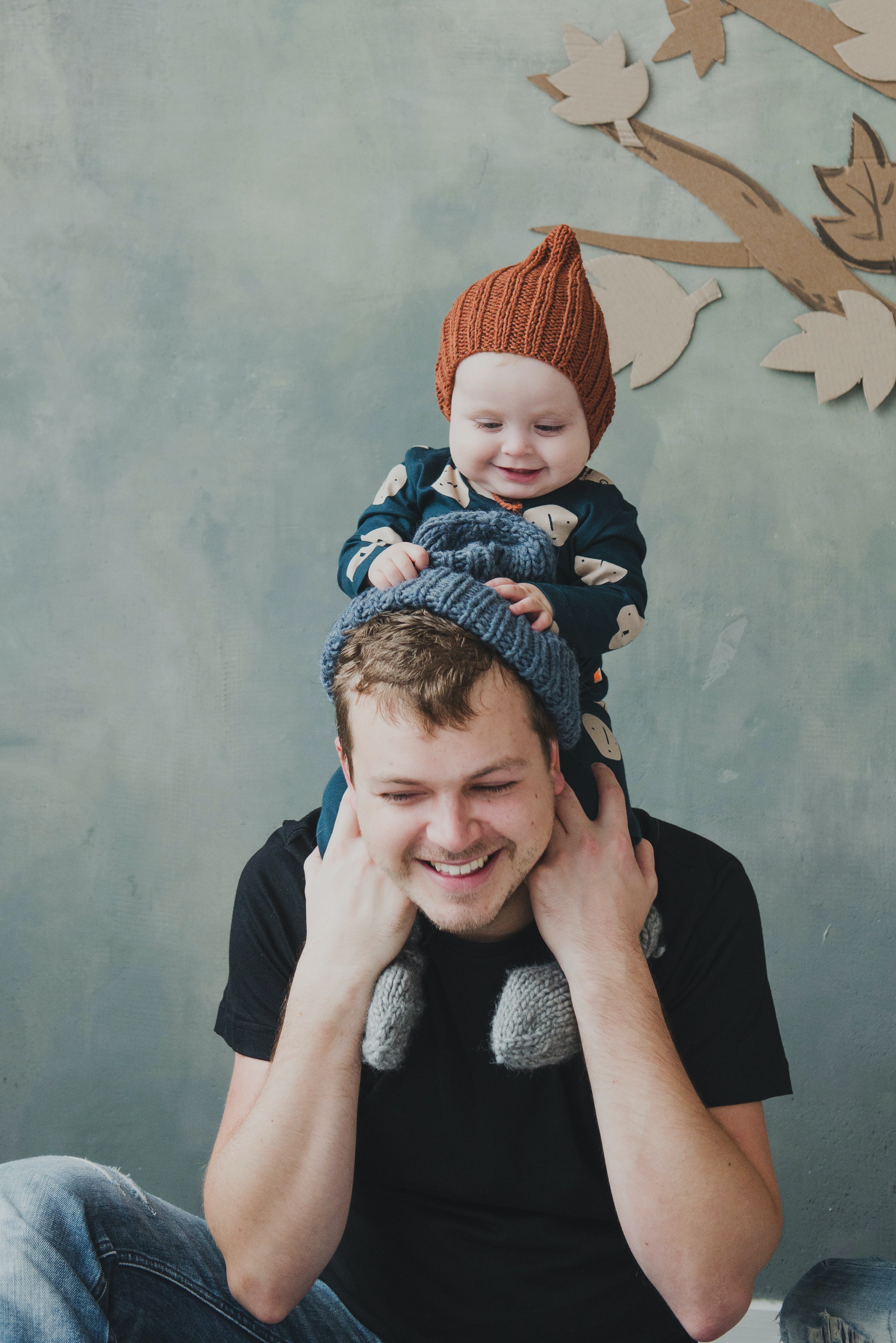 How to replace worn-off lettering on appliances 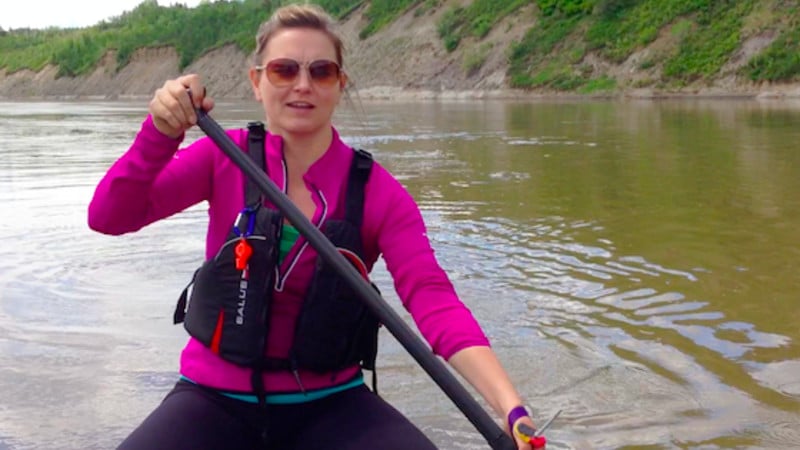 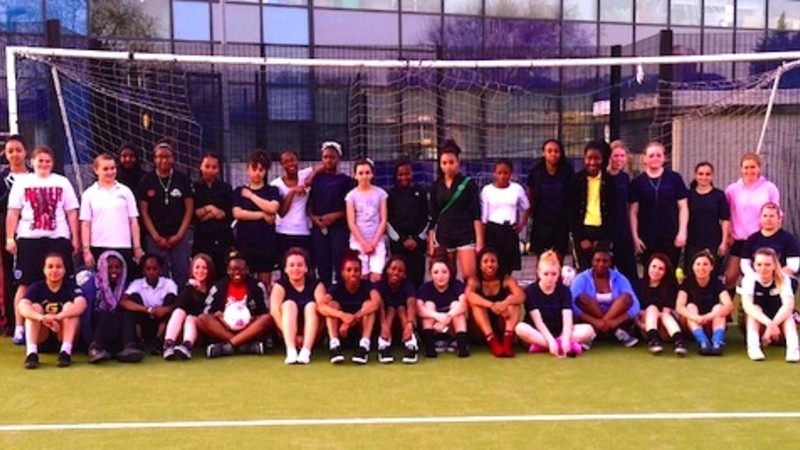 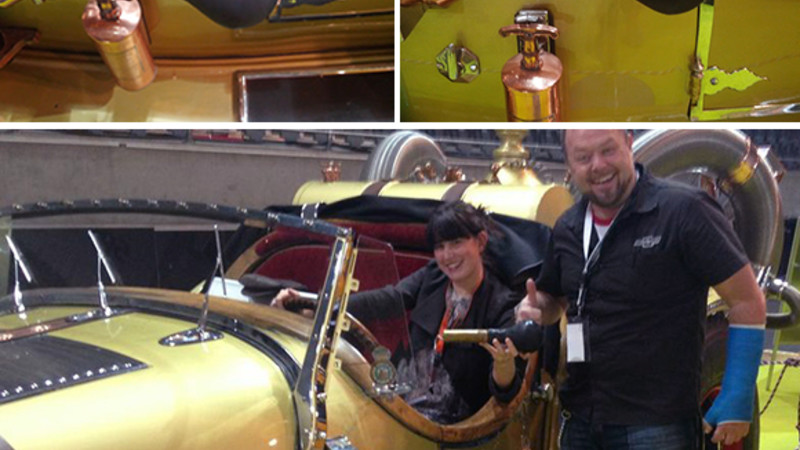