Free delivery with code: FREEDELIVERY - Min. spend $9.99* To the shop!

9 Sugru tweaks that made a difference for others

Here's a list of tweaks our community have made for people in their lives. They are lovely, heartwarming and humble interventions that only took a few minutes to do.

Nosey interfering Sugru-ers, we salute you :)

This is Sylvia's Mum, Dorothy from Cornwall. She got married back in 1954 and has worn her wedding ring every day. After celebrating her 80th birthday recently (way to go Dorothy!) her wedding ring had started to become loose on her finger and she was afraid of losing it. Being resourceful she had wrapped a bit of string around it to try and keep it in place, but it wasn't working too well.

Then Sylvia realised she could help! She used Sugru on the back of the ring to shrink the size to a comfortable fit for her lovely Mum!

2. Deidre helped out her neighbour in the garden!

Deidre's neighbours have solar table lamps in their garden, but the wind kept blowing them off. So she went out of her way to put an end to this annoyance using the ever awesome combination of Sugru + magnets!

By Sugru-ing magnets under the table with another on the bottom of each of the lamps, they can now stay in position, but be removed and replaced easily when dining. Your neighbours lucked out moving in next to you Deidre!

3. Katherine made a tap Grandma safe!

Katherine's Grandma is visually impaired and struggled with not smashing her crockery on her tap when washing up. Katherine wanted to find a way to make it so that she could see the edge of the tap to avoid any accidents.

So she reached for her Sugru and moulded some around the tip of the tap so that her Grandma can now wash up without any worries!

Nothing beats a warm cuppa, but we don't always have time to have them in the mornings, which is why the fabulous flask was invented! The idea has come a long way since it was invented and we now have cups like this wonderful Keep Cup!

Anna bought one as a Christmas present for her sister, but as the cup was made of glass she worried that it might not keep for as long. "Then I had a lightbulb moment. Sugru to the rescue!" It's so easy to give gifts as they come, but she went that extra mile to make it the best for her sister. She's one lucky girl Anna!

5. Stella's Dad Myles gave her independence in ways she didn't have before!

Myles Bartlett is a pretty awesome Dad. He adapted his home with Sugru so that Stella could live her life more independently.

"Stella uses an elevator to get from our front door to the drive in front of our house. She is profoundly weak so the conventional button to raise and lower the lift did not work for her. I created this new switch adaptation so she can apply more force and get herself up and down [independence is very important and anything we can do to give her a measure of some is priceless….. so thanks SUGRU!"

This is one of the most inspiring stories we've come across from the Sugru community. Myles has enabled Stella to have independence in ways that weren't possible before. There wasn't a dry eye at Sugru HQ!

6. Ruth's sister gave her Dad the ability to enjoy family meals the way he used to!

Ruth's Dad's fine motor control has weakened with age and he found it hard to balance a fork long enough to get food from his plate. His other daughter is a great cook, but he just couldn't enjoy family meals the way he used to. She searched for a way to make this possible again and designed a cutlery counterweight for him! Now he can enjoyed delicious home cooked meals again :)

7. Jesse gave his blind brother-in-law the ability to tell apart his USB's

Jesse's brother-in-law is blind and was in a nursing home for physical rehab, spending time listening to talking books, which are loaded up on USB drives plugged into his player. He couldn't tell his identical USB's apart for when he needed to change them, so Jesse started thinking of ways to make it possible. Using Sugru he created different textures on each one, making them unique enough that they can be identified by touch! Genius.

8. Christian let his daughter Minna have the best of both worlds!

Christian's daughter Minna got an awesome new scooter bike (check out them wheels!) She rode it around the house, but the bolts would scratch the wooden floor leaving marks. She didn't want to be limited to riding outside and sometimes kids, well they just want to be kids! By adding a blob of Sugru to protect the bolt Minna can now zoom around the house putting her bike down wherever she likes!

9. Lee fixed the communal lift for the rest of his building!

Lee is an ideal person to have in your block. When the communal lift panel broke, instead of waiting for the building management to come and fix it (with a nice little fee!) he decided to take matters into his own hands. He used Sugru to secure the panel back in place helping not just himself, but everyone where he lives :)

This is just the beginning, we see so many inspiring stories like this come in all the time. Sugru helps people adapt and improve their stuff to make it work better for them. You can find loads of amazing stories like these in our Hacked & Improved Technology section.

And don't forget to share your projects with us at [email protected] or tweet us a pic. It helps other Sugru-ers get inspired, plus you could win loads of Sugru in our 'Fix of The Month' competition :)

16 Ways to Fix and Adapt Your Car with Sugru

15 Ways To Declutter Your Wardrobe

19 Famous Faces in the Sugru Community 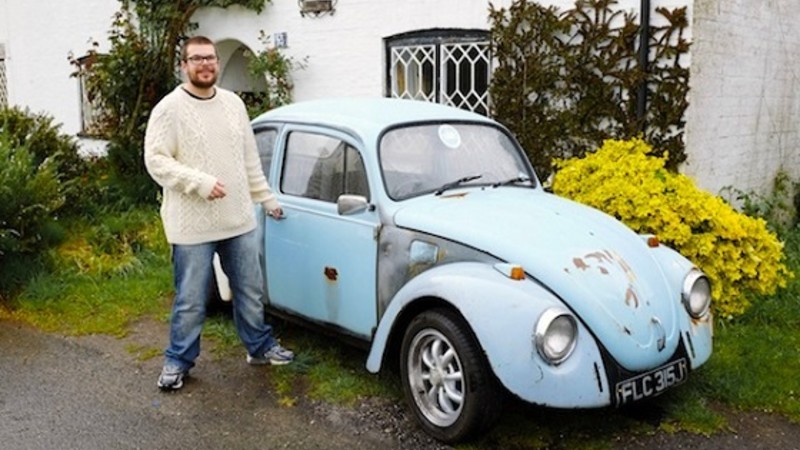 16 Ways to Fix and Adapt Your Car with Sugru 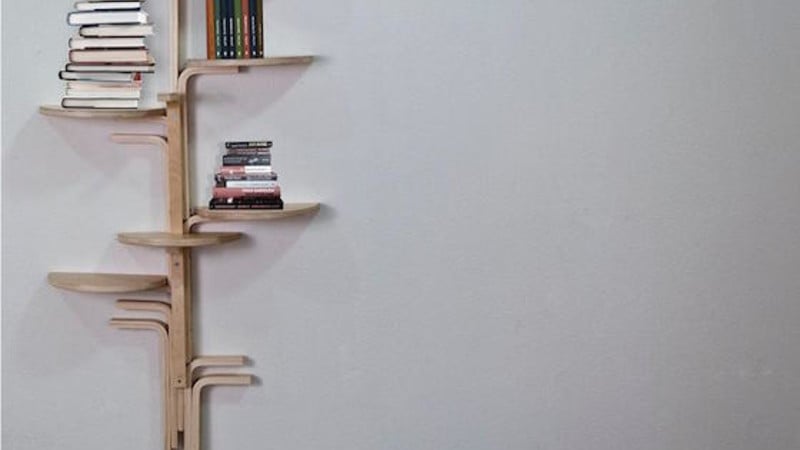 Ideas to hack your furniture better 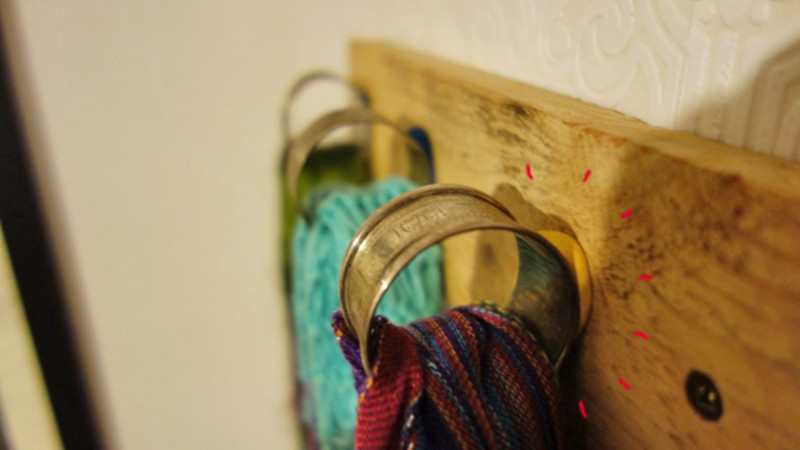 15 ways to declutter your wardrobe