Replace the rubber seal on a brakelight 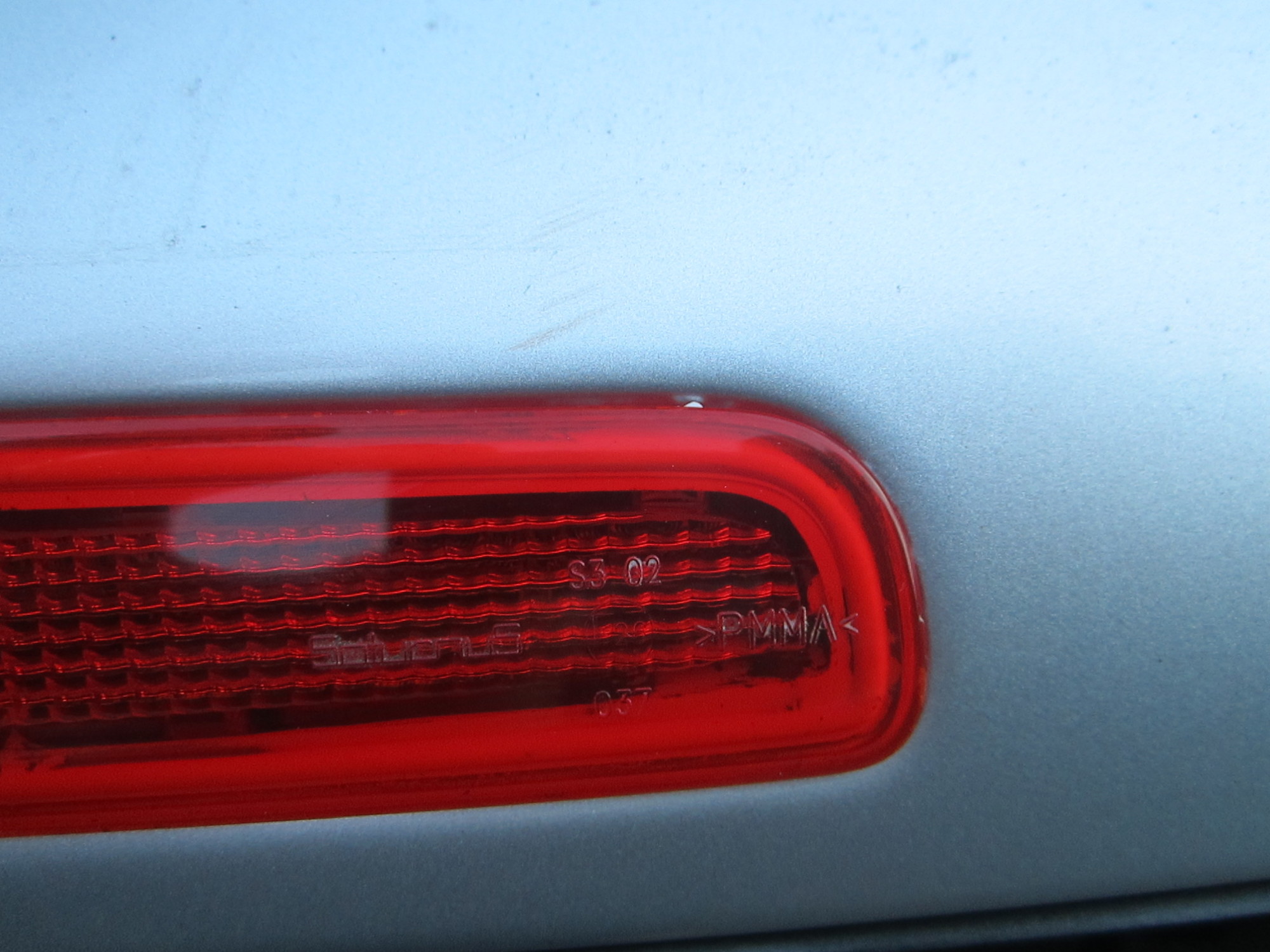 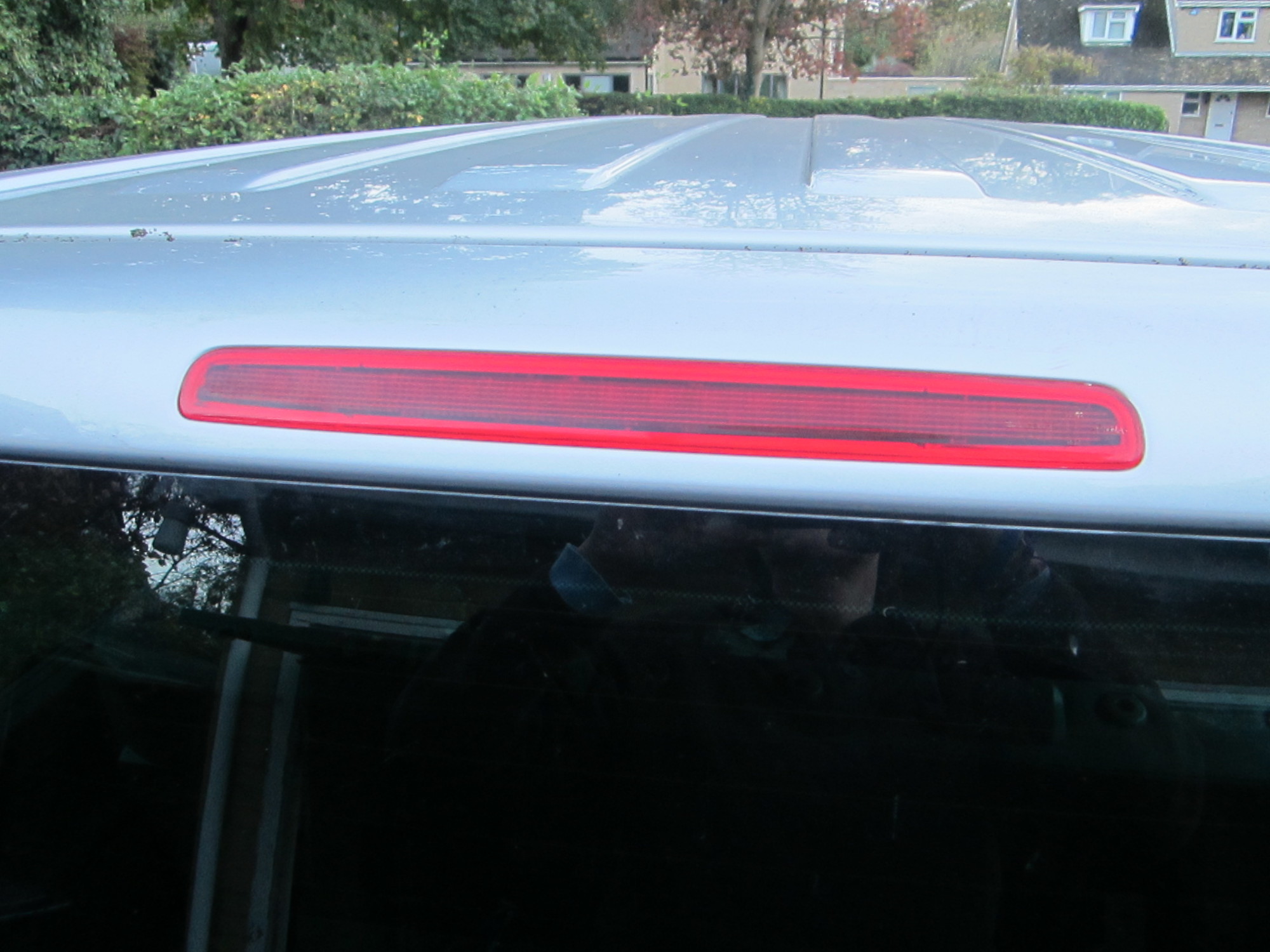 I'm a huge convert of your product ever since I saw a video on-line about using it to patch children's trousers.

The other day, though, I think I surpassed myself in sugru-sense.

My van's upper brakelight (the one on the top of the tailgate) had lost its rubber seal after the thing had perished, and the recent torrential rain was finding its way inside the window and down on the floor of the boot.

To replace the "gasket" of the light, and thus stop the leak, was going to require that I bought an entire brakelight assembly at the cost of a couple hundred pounds.

Then I thought of sugru. I took off the red plastic cover, removed the remaining perished rubber, gave the casing a clean with a baby wipe, then started pressing a packet of white sugru into the groove where the seal was supposed to go. Five minutes later, the light was back in place (fitting better than before), and the leaks have stopped.

So, thanks sugru! Another sugru fix for a few pence!

How to repair your rubber boots

Ideas to Get Organised with Mouldable Rubber

Repair your Rubber Gloves with Sugru 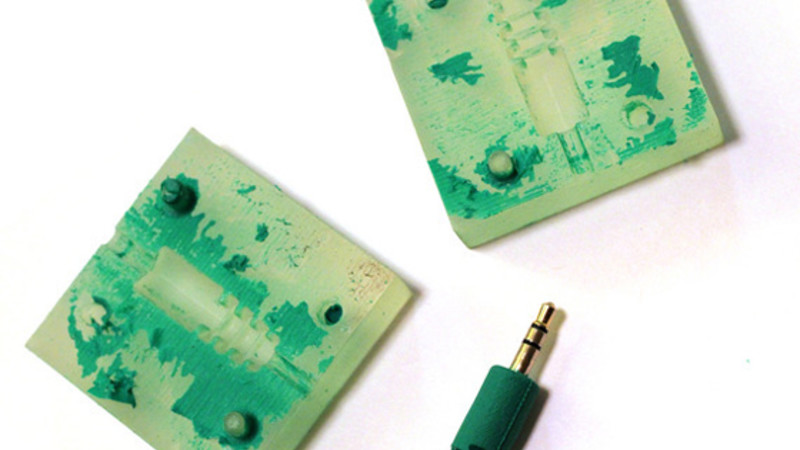 How to mould precise rubber parts 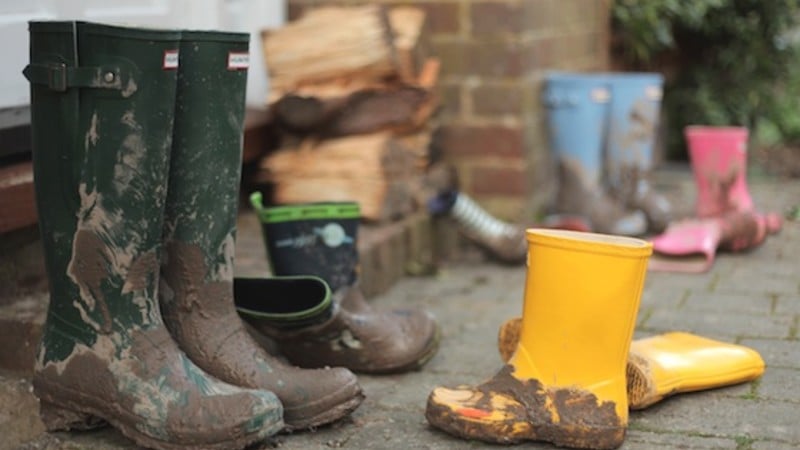 How To Fix Your Wellies 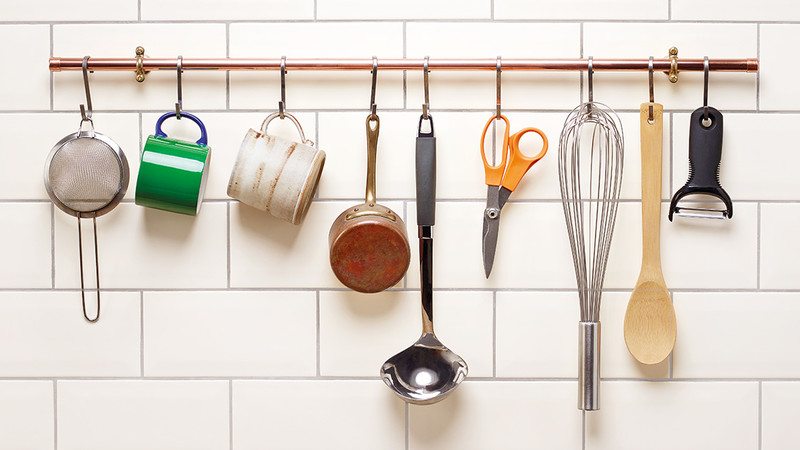 DIY ideas to get organised