Sugru at the Design Museum 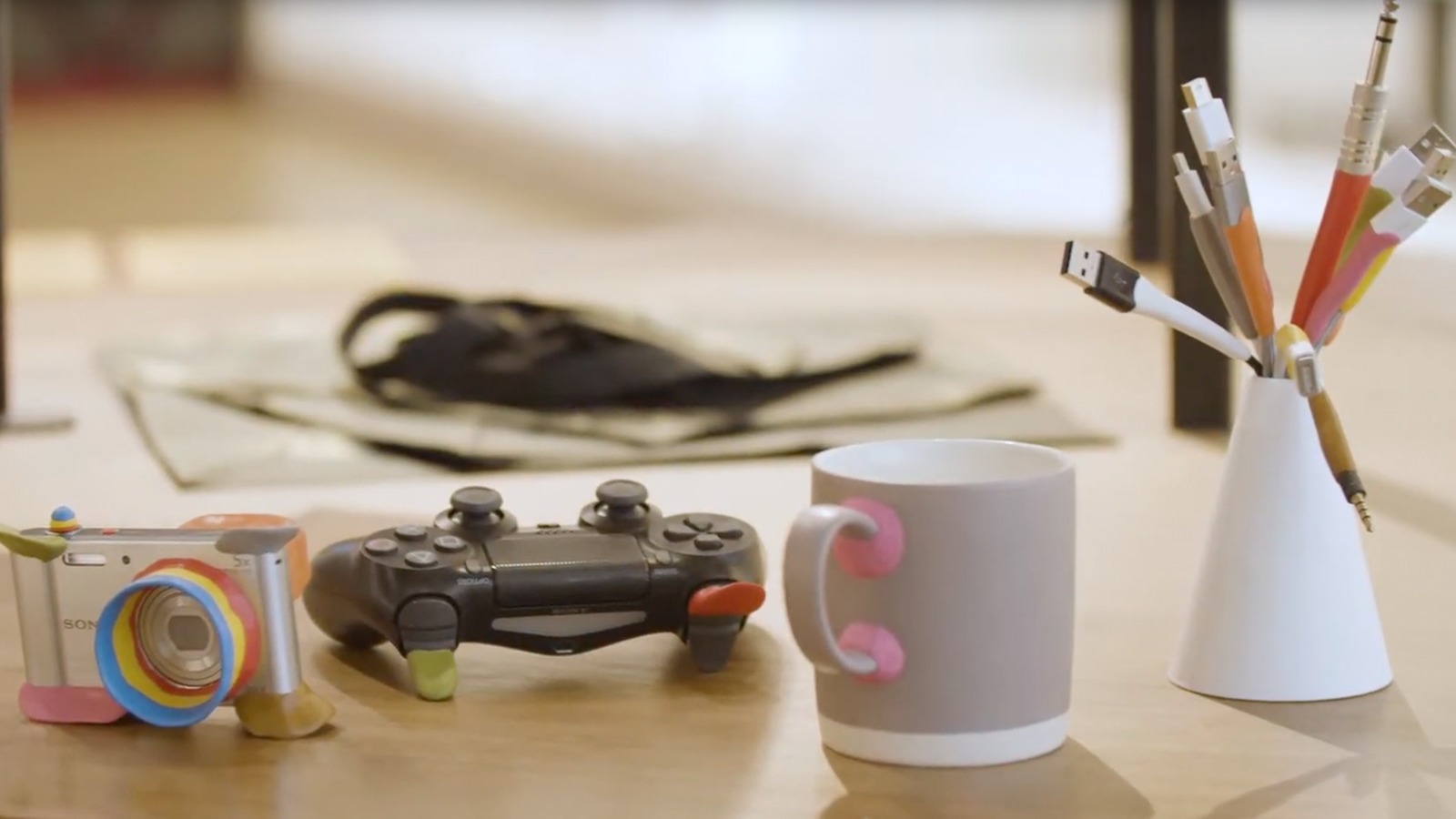 AND WE JUST CAN’T HIDE IT.

The Design Museum first opened its doors in 1989 in a converted banana warehouse in London’s old docklands. It was established by Sir Terence Conran to promote awareness of design in education, industry, commerce and culture. It soon became a world-renowned design destination.

In 2018, when the museum relocated to the former Commonwealth Institute, a 1960s building in Kensington High Street, West London, it asked the public to nominate their favourite design classics.

From all the nominations, the museum selected an eclectic mix of 100 designs and created a permanent crowdsourced wall. This giant exhibit celebrates ideas, invention, and belief in the power of design to make life better.

Incredibly, Sugru was nominated. And so today, it sits proudly among such brilliant inventions like the Singer Sewing Machine, the Swiss Army Knife and the bicycle, among many other everyday items.

“Sugru is almost not a product, but more a gateway to so many other possibilities.”

Our inclusion is all down to George Lovesmith, an architect and Sugru super-fan based in Bristol, who kindly nominated us in the first place. Jane recently met up with George at the museum to thank him and learn why he chose Sugru. Watch the film below.

Sugru also features in the Design Museum’s remarkable DESIGNER MAKER USER exhibition alongside iconic inventions like the typewriter, the laptop and the iPhone. Not bad for a humble little product made in Hackney. Thank you, George. Thank you, Design Museum. What an honour.

Jane at the Design Museum 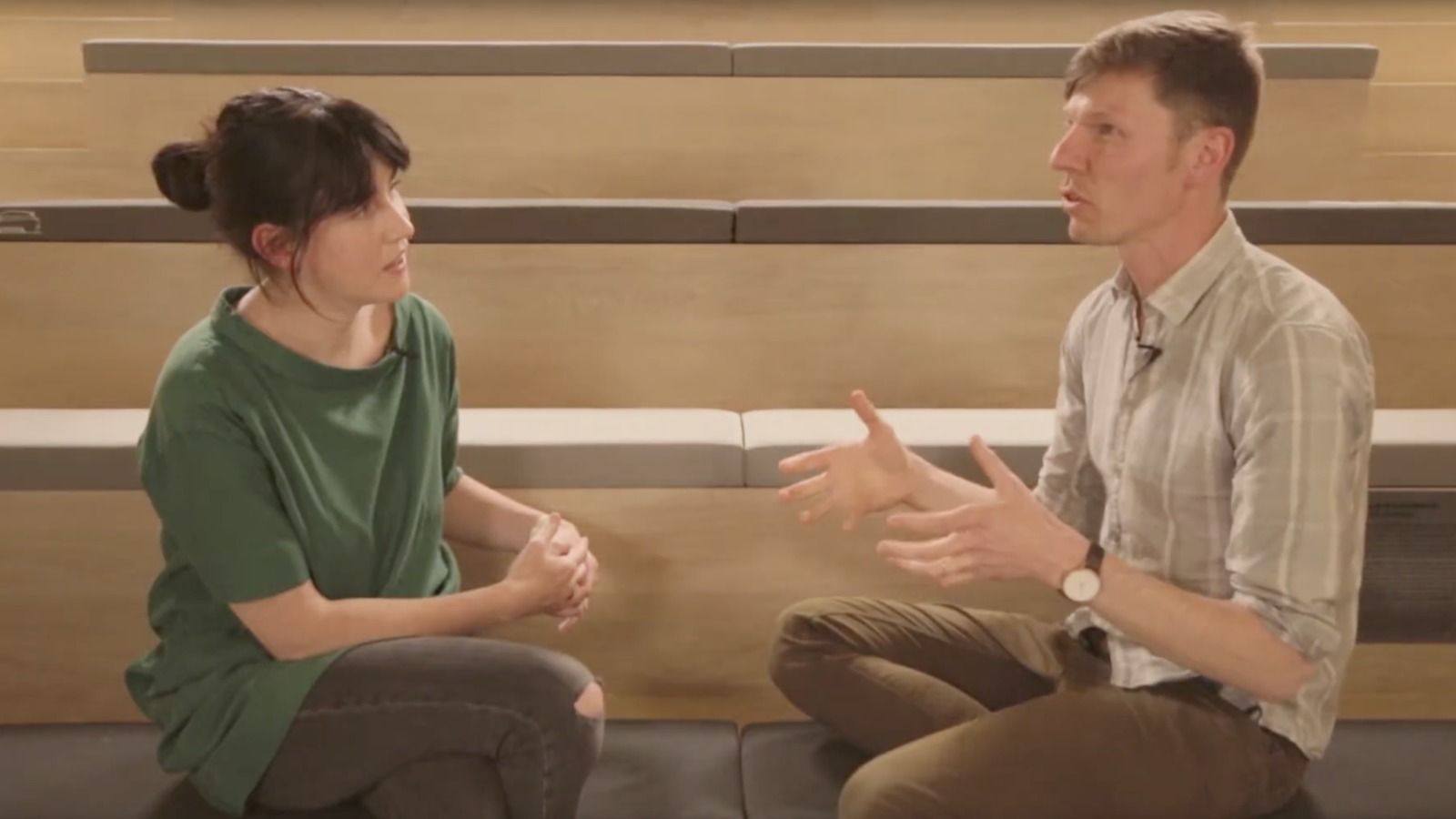 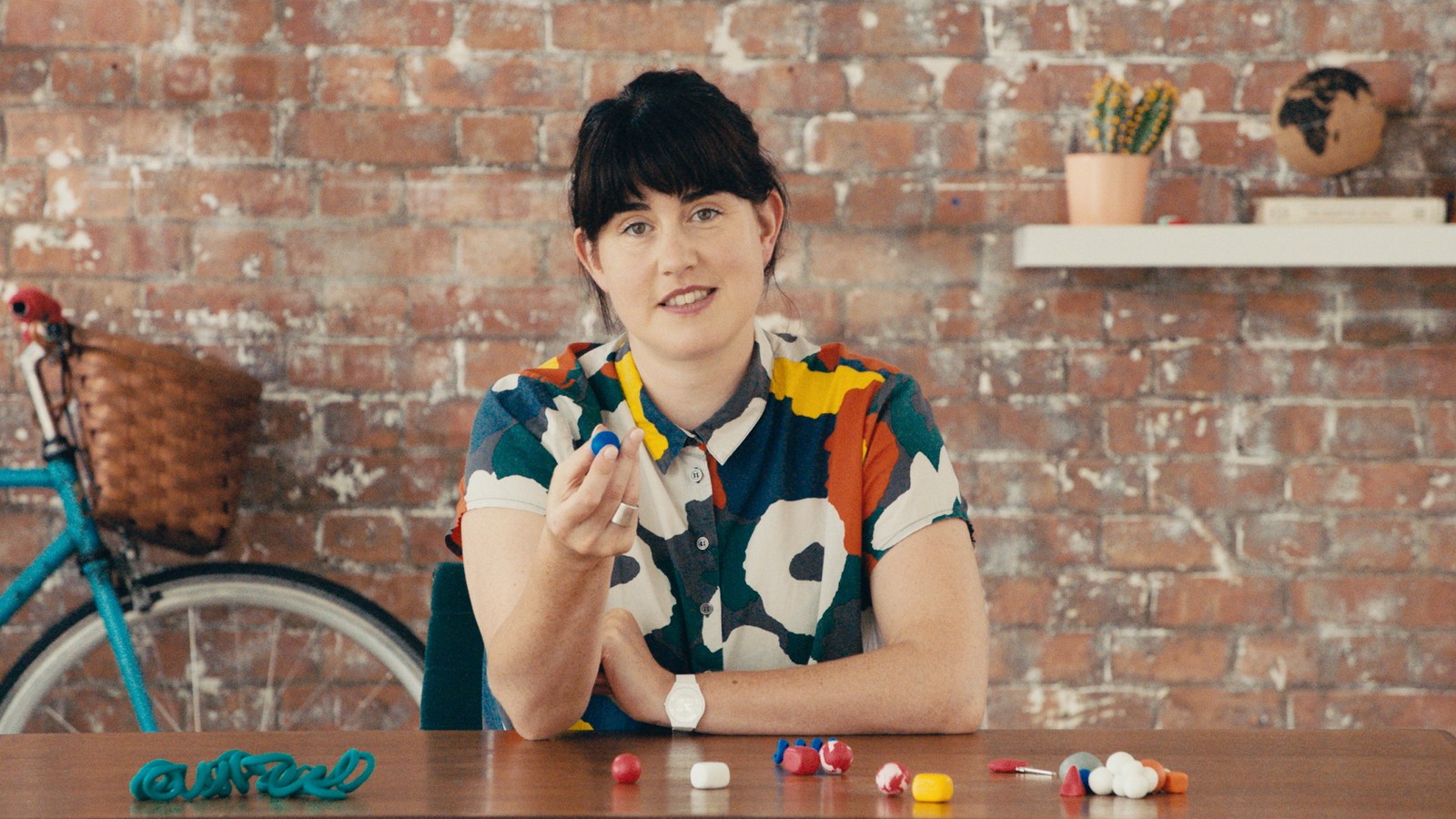 What if it was easy for anyone to fix things?

We invented Sugru Mouldable Glues to get a new generation fixing, making and improving stuff.

Learn more about the fixing movement

Instead of buying new stuff all the time, we believe in With over one million Sugru-ers around the world, see how we’re fuelling a growing community.

Meet some more of our amazing fixing heroes 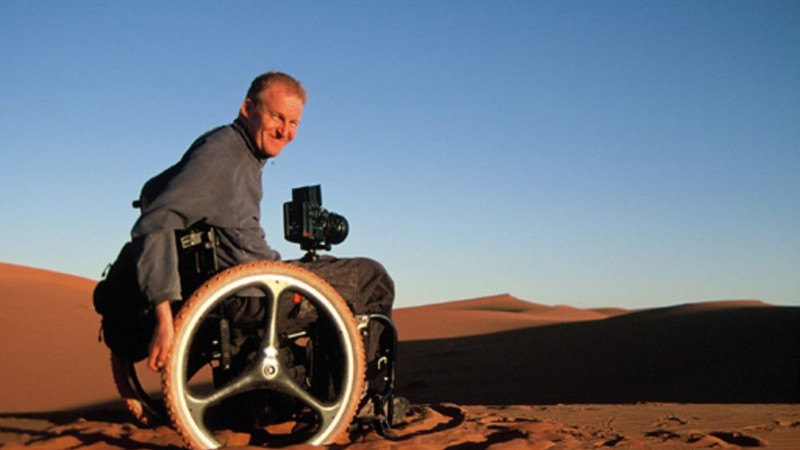 Meet the Wheelchair Designers Transforming Lives Across the Developing World 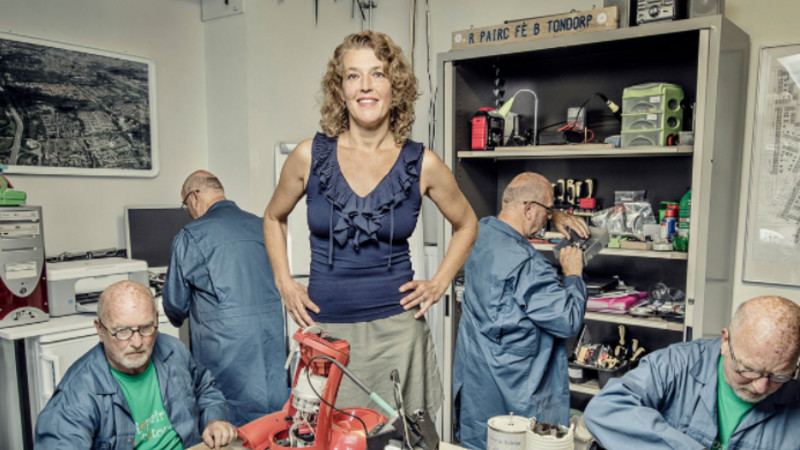 Meet the founder of the Repair Café 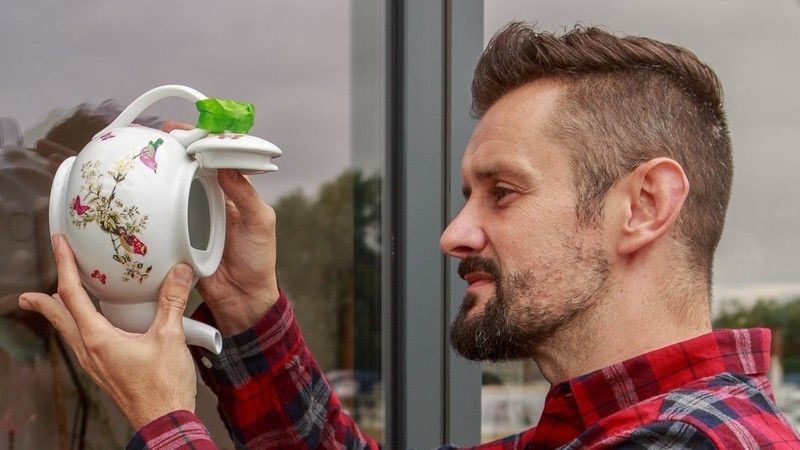 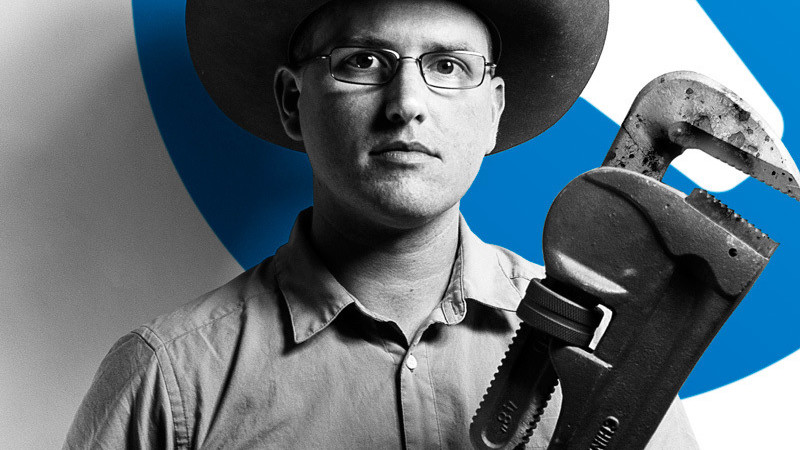 Meet the man fighting for our right to repair. 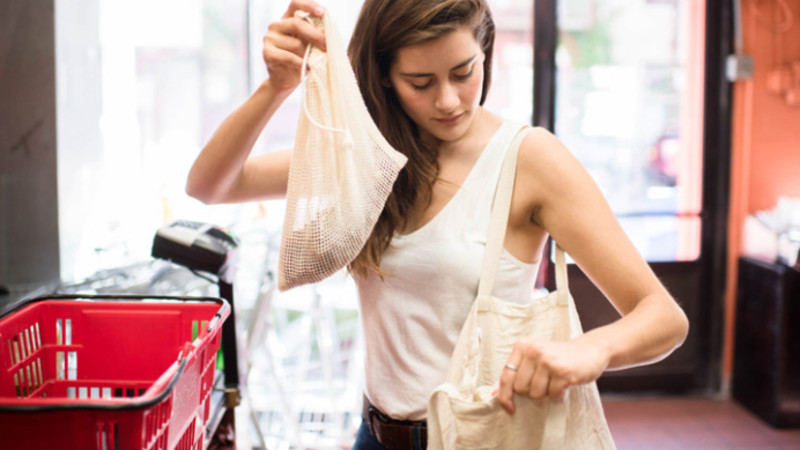 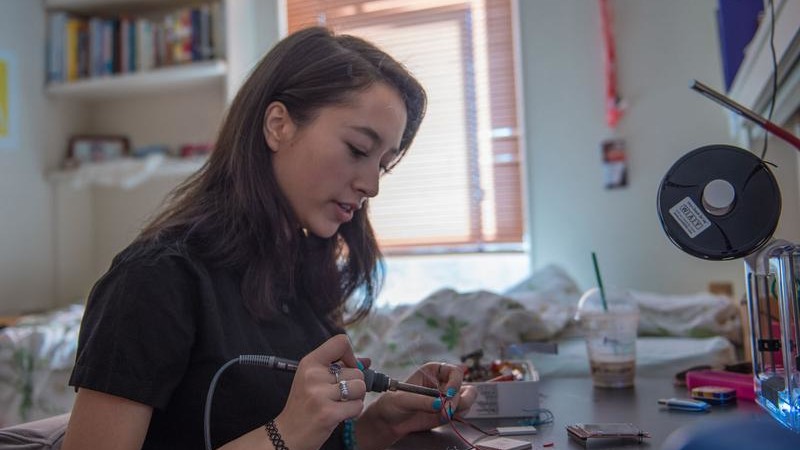 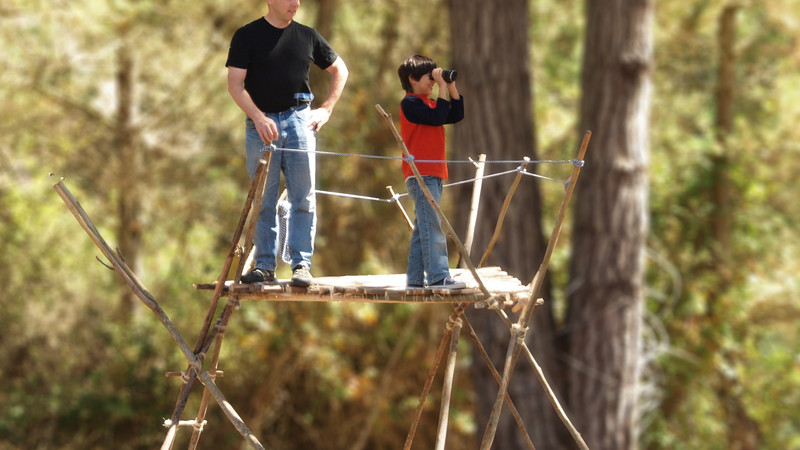 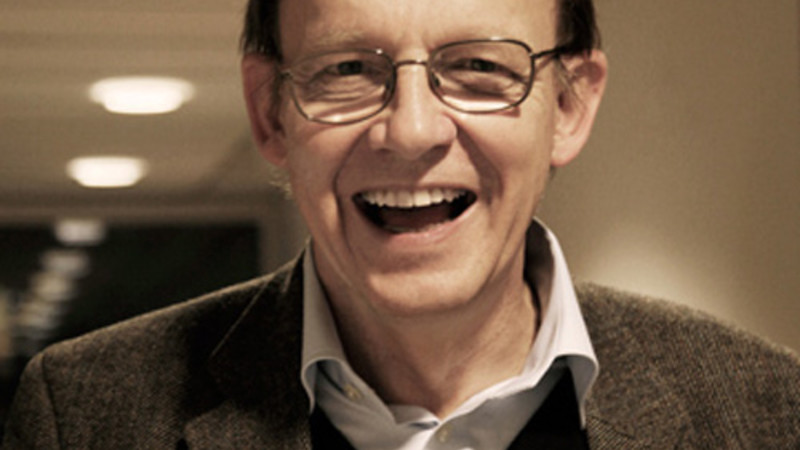 The man who made data cool 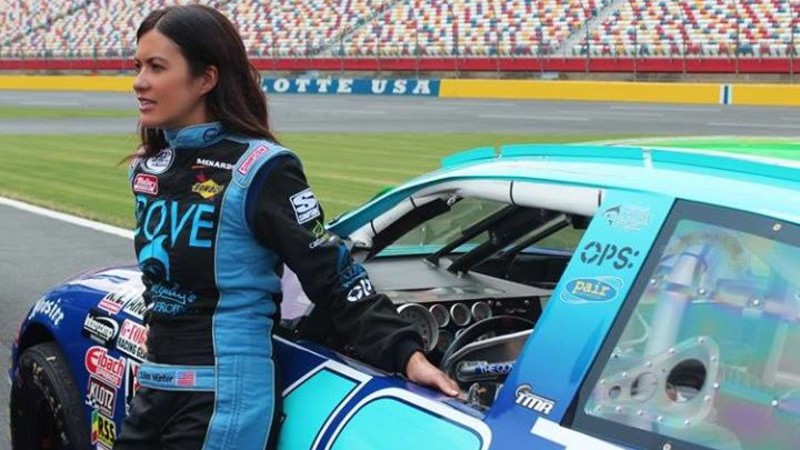 Can a Race Car Driver Be a Fixing Hero?