There was a time when the typical home fix was not abnormal. People just knew how to fix things. Not only that, but they did so eagerly. Being able to complete a home fix meant saving money and accomplishing something by way of your own skill, knowledge, and willingness work. Today, the home fix seems like an endangered species of sorts. Too many people don't know how to fix things, despite the fact that learning could literally save them hundreds of pounds at a time.

Save hundreds by doing your own home fixes? Absolutely. You need to remember that calling in someone else to make repairs for you means paying as much for their time as the materials the job requires. And in many cases, the labour actually costs more than the parts and supplies.

Then there are those times when we simply throw something away and buy a replacement. We never stop to think of how much money could be saved with a simple fix. Well, those of us behind the Sugru brand mouldable glue are all about fixing. We want to fix as many things in our own homes as we can. At the same time, we want to pass along to our customers everything we know about the home fix concept. If it can be fixed, let's do it.

As a means of motivation, check out the home fixes described in the rest of this post. They can all save you hundreds of pounds – or even more in some cases.

Home Fix #1: Seal Up Your Home

Imagine wasting hundreds of pounds every winter season due to energy loss. It is not an uncommon problem. Fortunately, a simple home fix – or a series of them, rather – solves the problem. A Sun article featuring DIY guru Phill Wyatt proves as much. Wyatt reduced his energy bill by some £315 just by sealing up his home. How much did he spend to save hundreds? Just £42. Here's what he did:

In addition to these simple home fixes, Wyatt also swapped his old lightbulbs for newer LED bulbs. British Gas estimates that the typical UK household can save upwards of £55 annually by doing so. Taking things one step further, Wyatt turned down his thermostat by two degrees. 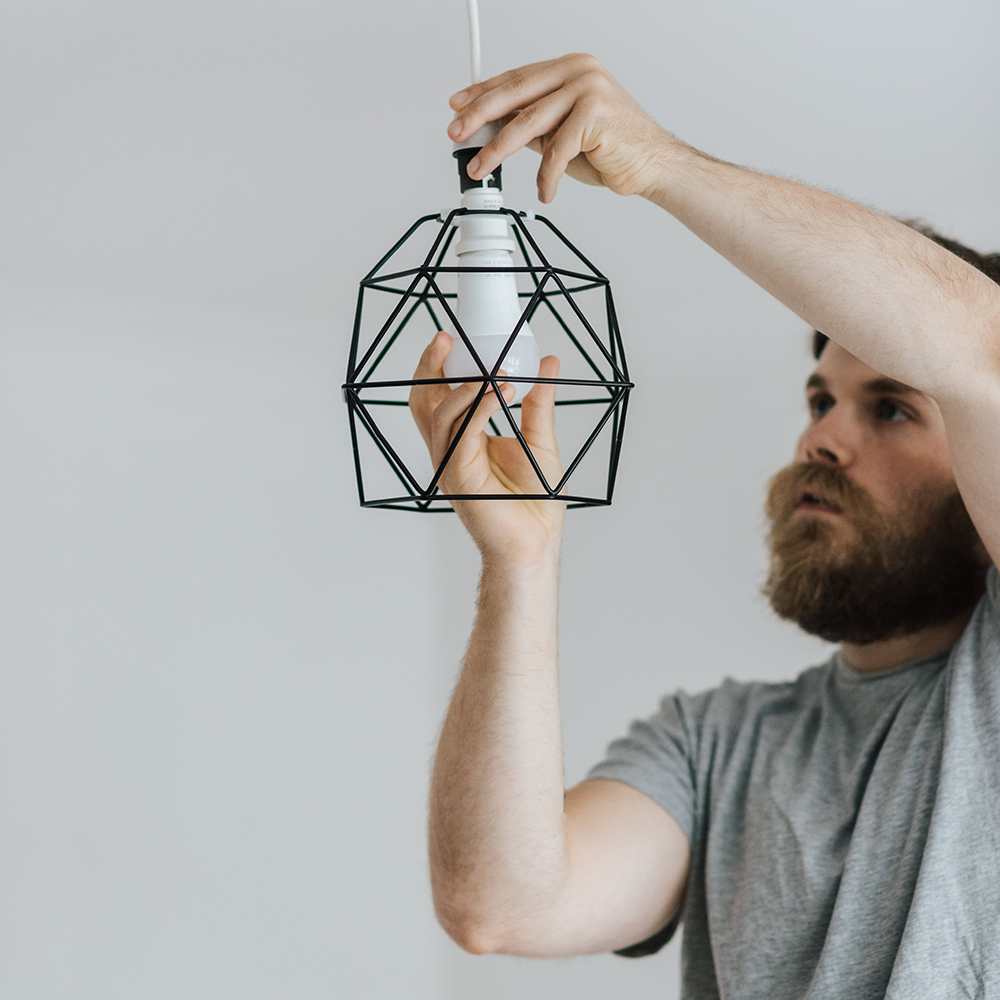 A toilet that will not stop running wastes water. The cost of that water, combined with what you would pay a plumber to fix the problem, could easily set you back hundreds. But it doesn't have to. In nearly every case, fixing a constantly running toilet is a simple matter of switching out one part. You can buy the part for next to nothing at your local DIY store.

A running toilet is usually the result of either a faulty flush valve, a worn-out flapper, or both. The flapper is the easier part to replace. You can do it literally in seconds. If you need to replace the flush valve, the job will take 15-20 minutes at most. No worries if you don't know how to affect either home fix. There are so many video tutorials online that you should have no trouble figuring out. This particular home fix is as basic as they come. 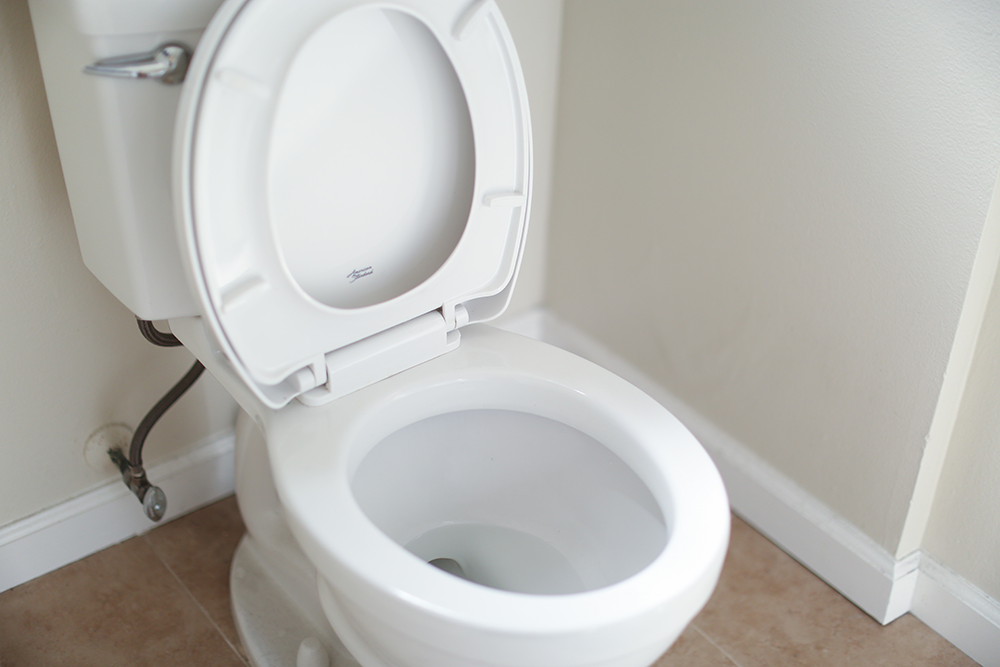 As long as we're talking about plumbing, one of the simplest plumbing fixes that professionals charge hundreds for is unclogging a clogged sink. Nine out of ten times, the clog in question is stuck in the trap. What is the trap? It is that curved piece of pipe that prevents water from flowing back up into the sink. Unfortunately, the same design that prevents backflow also attracts clogs.

Here are the two best techniques for unclogging a clogged sink without using a dangerous chemical:

For the record, plumbers recommend against using chemical drain cleaners. Such chemicals are caustic and dangerous to use. They can also harm your plumbing. You are always better off trying a plunger or disassembly first. If neither solution works, it's likely that you have a clog further down the system, in which case you'll have to call a plumber anyway. 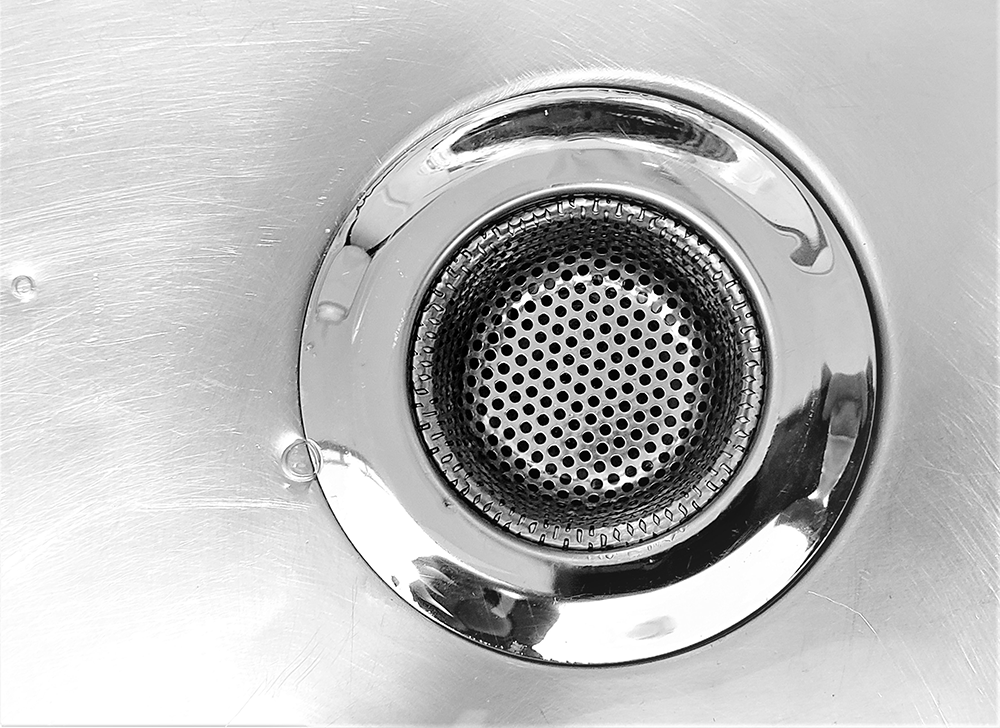 Not every home fix involves something found within the framework of your actual house. Fixing your own car at home is also considered a home fax. With that in mind, you can use Sugru to repair broken car panels. Think dashboard, interior door panel, centre console, etc. Taking your car to the repair shop could cost hundreds just in labour alone. Then you need to pay for the parts as well.

Sugru is a mouldable glue that turns to rubber as it dries and sets. It makes for a great filler material for small chips and breaks in plastic car panels. It can also be used to seal cracks. Best of all, this particular home fix is remarkably easy to pull off.

The first thing you want to do is get a colour match. You start with the same base colour as your car's interior. Then you add either white or black Sugru to get the shade just right. We recommend starting with a lighter colour and gradually adding black. If your car's interior is grey, you will mix white and black Sugru until you get the right shade.

With a good colour match (it might not be perfect) you're ready to begin the fix. Here's what you do:

You just saved hundreds on a car repair bill. Not only that, but the repair could also very well last for the life of the car. That's because Sugru is waterproof, temperature resistant, an extremely durable. 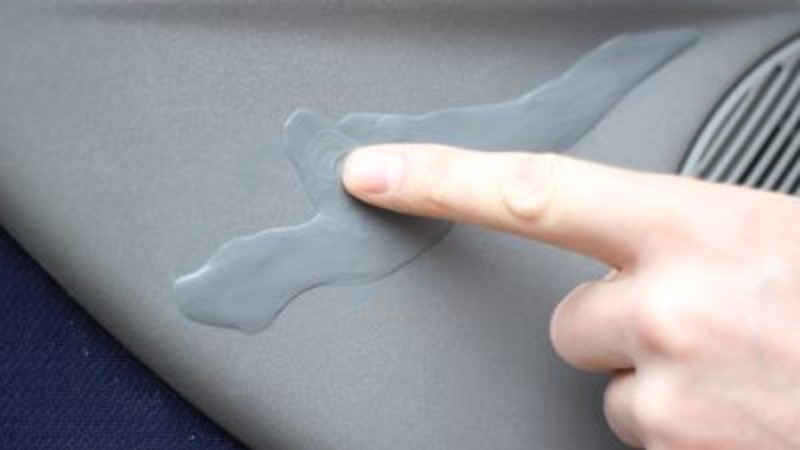 Let's do one more Sugru home fix before closing this article out. This one involves the etched lettering on common household appliances, like cook tops. We published a blog post on this very topic some time ago, explaining how to fix worn out lettering on a stainless steel cook top surface. The original lettering was nothing more than paint that wore away over time.

Chances are the manufacturer doesn't offer a quick and cheap fix. You're looking at a new panel which, depending on make and model, could cost quite a bit. Bringing in a plumber to replace the panel means hundreds of pounds in labour charges. You can save all that money by using Sugru Mouldable Glue instead. The process is so simple that just about anyone can do it:

All that remains is letting the Sugru dry for 12-24 hours. Once it does, you can clean the panel as normal. The lettering will look like new. You will have spent only a small amount on the Sugru itself, rather than hundreds on new panel and professional installation. 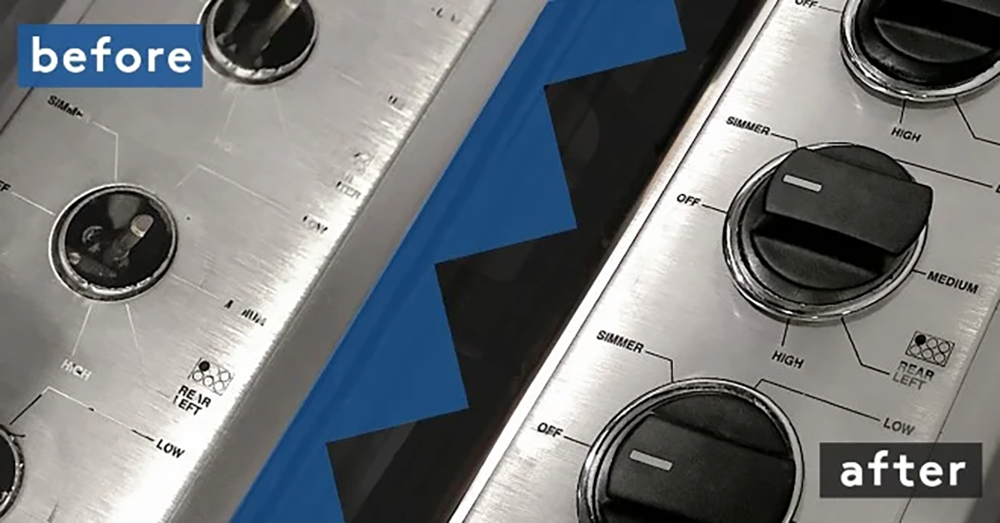 We love the home fix concept because we know it saves homeowners money. But there's lots more to love about it, including the fact that learning to do your own home fixes allows you to become an independent homeowner.

Granted, there are some major home fixes that typical homeowners are not qualified to handle. And yes, it's fine to call in contractors for those particular fixes. But so many other home fixes are easy enough to do yourself. That's where you save a tonne of money as a homeowner. 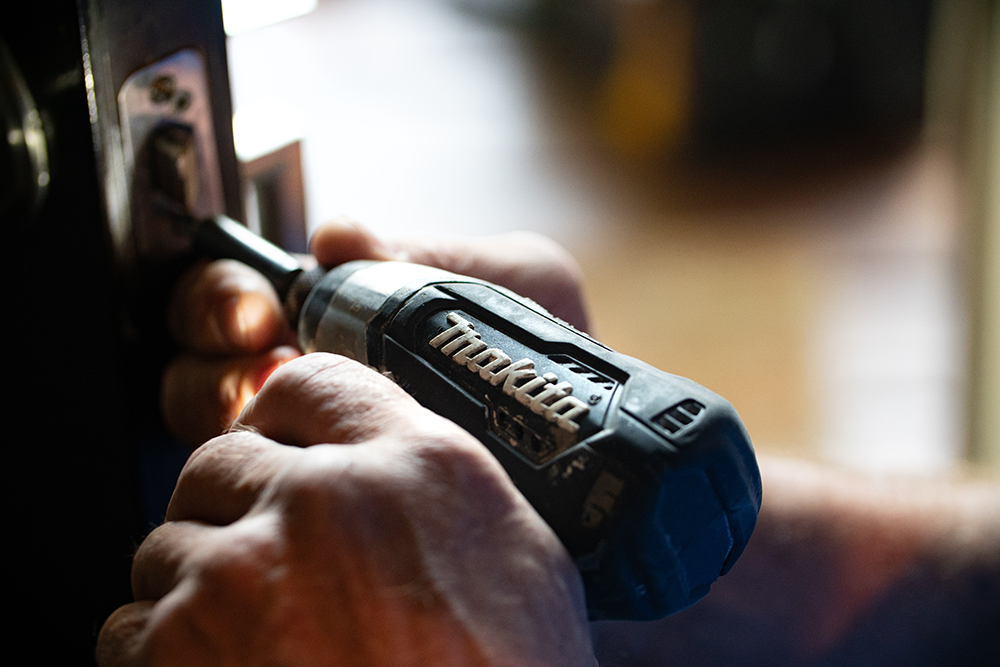