You have gadgets, right? Of course you do. And it's only common sense that some of those gadgets are going to break. The question is what you're going to do when that happens. You can choose to throw a broken gadget away or try to fix it yourself. Depending on the gadget, you might even be able to take it to a repair shop. For this post though, we are going to focus on DIY fixes. If you can fix a gadget yourself, you can save some money.

It goes without saying that gadgets can break in all sorts of different ways. You might crack the screen on your mobile phone. Your laptop computer's keyboard might eventually end up, with a few keys that don't do anything. The protective plastic covering on your phone charger might wear down and break. These are all common gadget problems that are easily fixed.

If you know anything about us, you know we are passionate about fixing things. We firmly believe in trying to fix a gadget at home before taking it to a repair shop. We are all about not throwing gadgets away if they can be fixed. With that in mind, there are three things you should know about fixing your own gadgets on budget. Many fixes can be accomplished without spending a fortune. 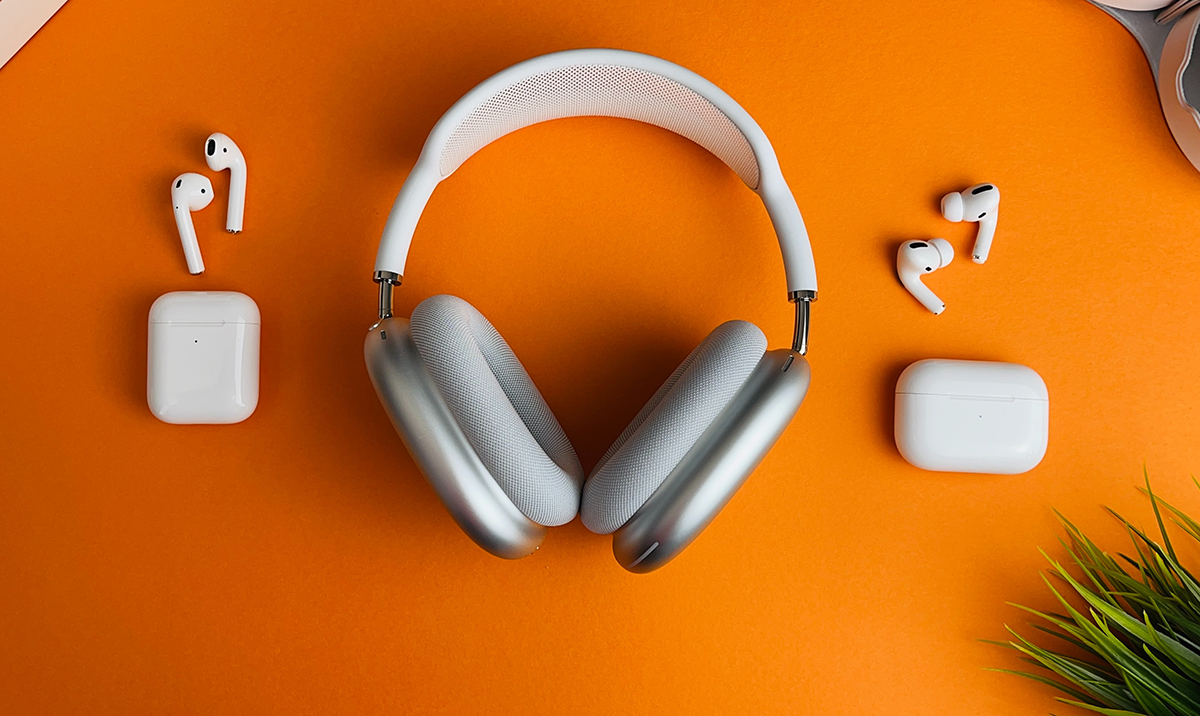 1. The Benefits of Fixing at Home

Let's start with the actual benefits of fixing gadgets at home. They are many and varied. First is the money-saving aspect. We'll talk about that more later in this post. For now, it is enough to know that fixing broken gadgets means not spending money on new ones. And if you can fix gadgets at home, you don't have to pay someone else to it for you.

Here are some of the other benefits of home gadget fixes:

Learning New Skills – Learning to fix your own gadgets also means learning new skills along the way. You might learn how to use a soldering iron. You might learn a little bit about how circuit boards work. Whatever you might learn, it is all good.

Discovering New Materials – Fixing electronic gadgets often requires using interesting materials you've never seen before. Right off the top, we're thinking of our own Sugru mouldable glue. Discover Sugru and you'll wonder how you ever lived without it.

Unleashing Your Creativity – Because so many gadget fixes are unconventional, success requires unleashing your creativity. For example, how about turning an adjustable lamp into a tablet stand? You've taken a broken lamp and re-purposed it for something else. You have combined a gadget fix with re-purposing. 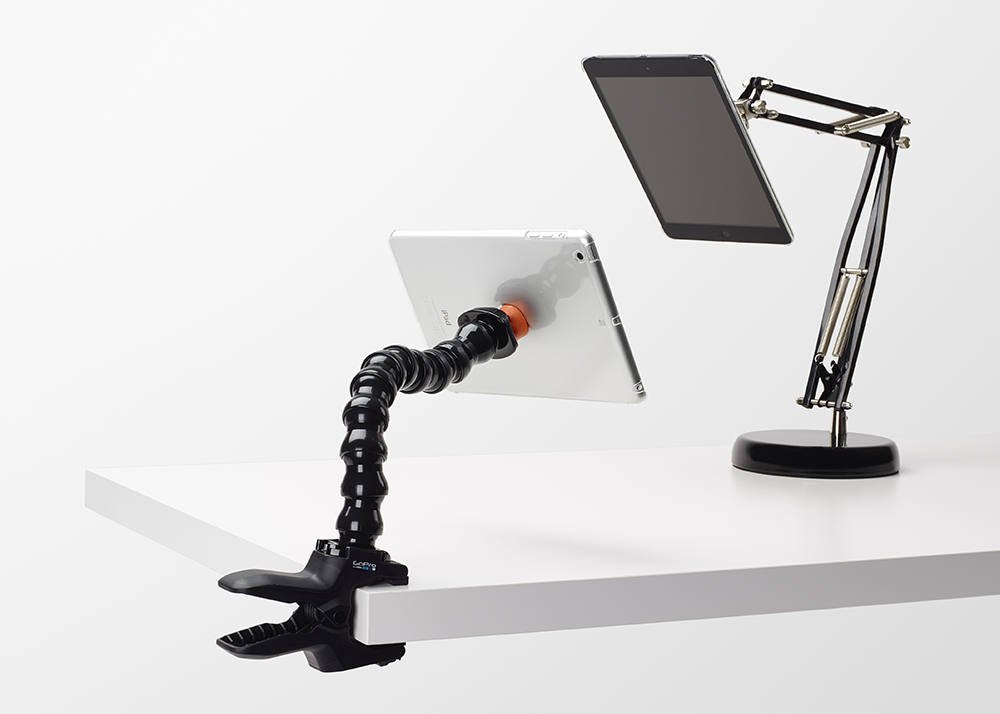 Fixing vs Throwing Away

Fixing a gadget at home can save you quite a bit of money. It can teach you new skills, help you discover new materials, and even unleash your creativity. But here's something else to consider – home fixes are a better alternative to throwing things away. Think about your mobile phone.

A broken screen might leave you considering throwing your old phone away and buying a new one. But stop and think about what's inside the plastic case. You'll find plenty of additional plastics along with several materials that don't really belong in landfills. At the very least, consider recycling it. Better yet, fix it yourself. Replacing a broken screen is not as hard as it sounds.

2. What You Need to Have on Hand

The second thing you should know about fixing gadgets on a budget is that doing so requires that you have certain things on hand. Let's start with a basic set of tools. You might already have a toolbox filled with things like screwdrivers, spanners, a utility knife, etc. Those tools are fine for some gadget fixes. But your smaller gadgets often require smaller tools. Removing screws is a perfect example. The screws that hold your laptop case together are pretty small, so you need an equally small screwdriver to remove them.

It's not possible for us to offer a comprehensive list of tools you'll need. But we can advise you to go online and look at what others have done before attempting a new fix. You'll find all sorts of blog posts and videos explaining the best way to accomplish gadget fixes using the right tools.

You can also go online in search of tool kits made specifically for electronics. A typical kit includes a set of small screwdrivers and plastic wedges used for opening plastic cases. You would probably also do well to invest in a head-mounted light to illuminate the gadget you're working on.

It's time to stop for a little Sugru commercial. As the world's first mouldable glue, Sugru has loads of practical applications when it comes to fixing gadgets on a budget. Fixing something as simple as a worn USB cable is easy and cheap with Sugru. You can check it out here.

Sugru transforms from a mouldable glue into a sturdy rubber as it dries. Once fully dry, it is waterproof and temperature resistant. It is also flexible. All these combined properties make it an indispensable tool for a whole series of gadget fixes. And because it doesn't cost a lot, it lends a self very well to fixing gadgets on a budget. 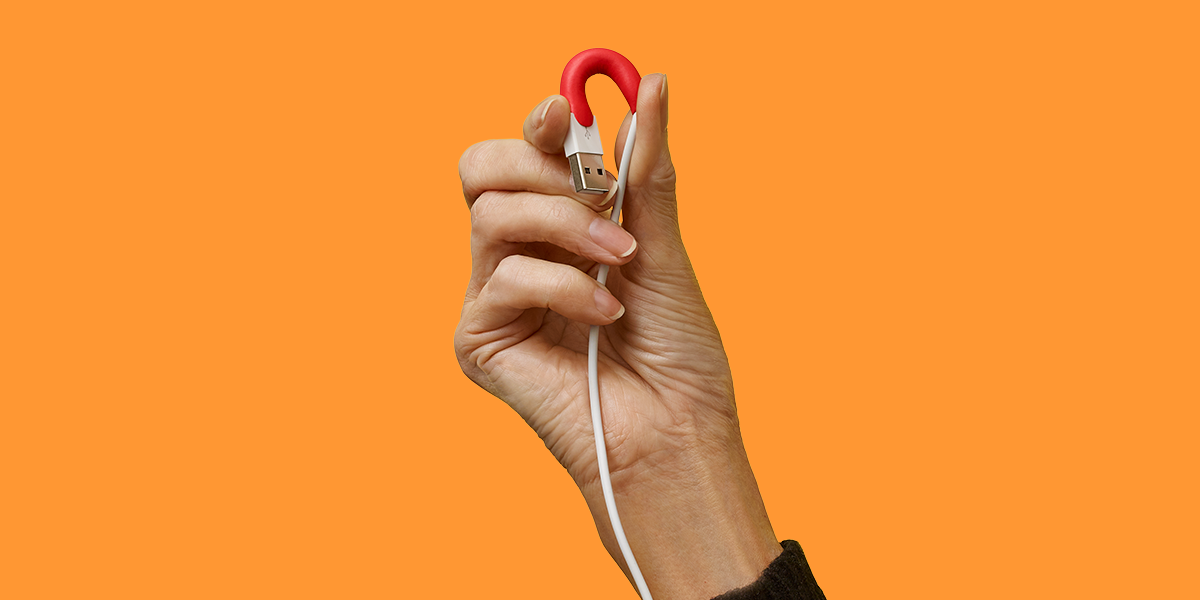 3. It's a Smart, Economical Choice

The last thing we want you to know about fixing gadgets at home is that doing so represents a smart course and economical choice. Think about it. When you throw away gadgets that could otherwise be repaired, you are actually throwing away money. It doesn't take a degree in rocket science to understand that throwing things away is not very economical. It is also not smart.

Let's go back to replacing your mobile phone screen. Assuming your phone ran you a few hundred pounds when you purchased it brand new, you would spend at least as much to replace it. Let's pick an arbitrary number and say a new phone runs you £300. On the other hand, you can purchase a replacement screen for just £50. Which option makes more sense?

No doubt that sitting down to replace the screen requires an investment in time. You might also have to spend some time researching how to do it. But your time is free to you. You don't pay yourself any labour costs. So for just £50, you can return your phone to like-new condition by replacing the screen yourself. That makes good economic sense.

Fixing Used to Be the Norm

It is strange to think about how many people don't know how to fix their own electronic gadgets. For that matter, many people don't know how to fix anything at all. That is not the way it used to be. A hundred years ago, people would use the things they owned for as long as possible. They would fix an item as many times as necessary to keep it in service. Only when something was broken beyond repair did it end up as rubbish.

So what happened? Why are things so different today? We have a couple of suggestions:

Cheap Goods – Mass production and cheap, oversees labour have given us access to equally cheap consumer goods. And because we can buy new things so cheaply, we have less motivation to fix things when they break. It is easier to throw them away and buy new.

Lack of Awareness – Hand-in-hand with a lack of knowledge is a lack of awareness that things can actually be fixed. So many of us just assume that a gadget is broken beyond repair when, in fact, that's not the case. The problem is that we will not try to fix something if we believe it cannot be fixed. That makes awareness a big issue.

Where gadgets are concerned, there is also the technology issue. There is a lot more to an electronic gadget as compared to an analogue counterpart. Think about your television set.

Modern televisions are fully electronic devices with digital screens and plastic circuit boards. Fixing a screen that doesn't quite look right isn't a job for the DIY enthusiast. It requires a bit of training and experience. But in the old days, when television sets were pretty much a collection of tubes and wires, fixing a wonky screen usually required little more than replacing a bad tube. 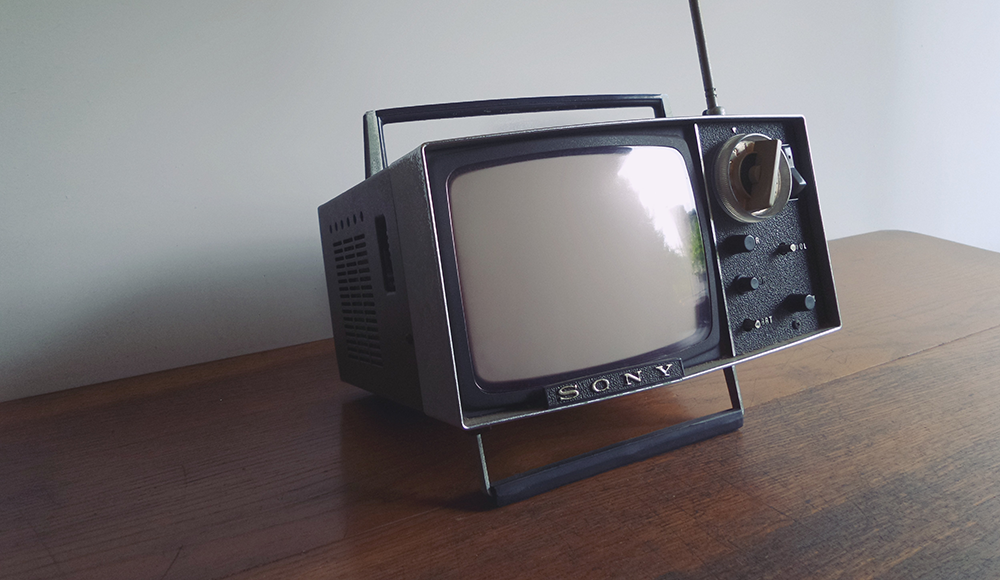 Our electronic gadgets can be more intimidating just by their very nature. For some, that's reason enough to not attempt home fixes. Still, we hope this post has inspired you to consider learning how to perform gadget fixes at home – even on a budget. Home fixes really are the smart and economical choice.