“When we act together, people everywhere have the skills and vision to guarantee that technology can serve people and the planet.” Ugo Vallauri

“We want people to rethink their relationship with electronics.” Janet Gunter 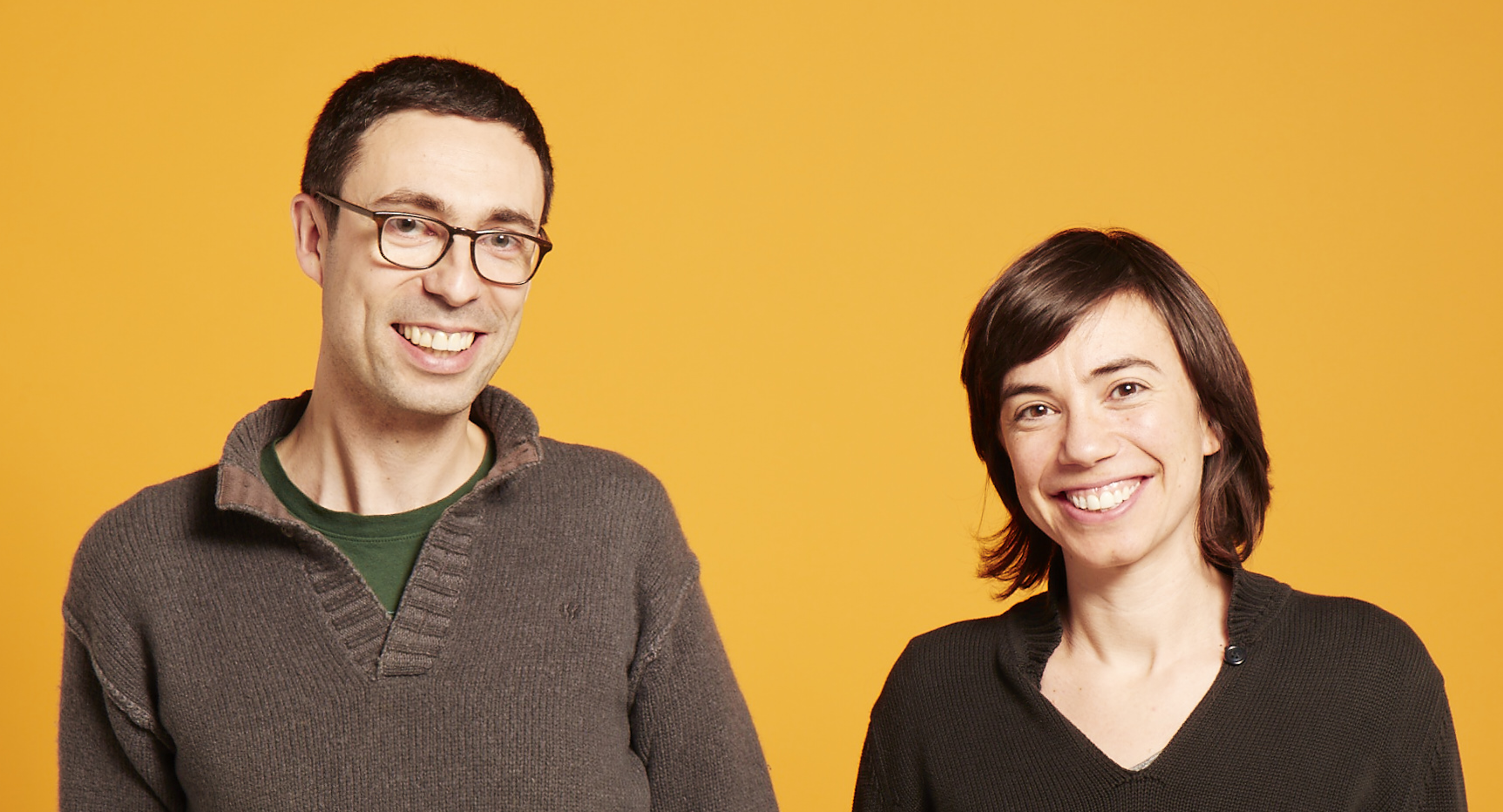 Why Ugo & Janet are our fixing heroes.

Ugo Vallauri and Janet Gunter are co-founders of The Restart Project, a social enterprise launched in 2012 that empowers people to learn how to repair their small electrical appliances.

Having both worked for many years in Asia, Latin America and Africa, bringing technology into community development projects, they felt inspired by the way in which people in the developing world took advantage of every electronic component. Nothing was wasted.

Taking notes also on how the Repair Café had taken off in Holland, Ugo and Janet set about running their own community events in the UK that focussed purely on electronic repair. Restart was born and within the first 12 months over 30 community events had taken place across London.

What our fixing heroes have achieved.

Where do we start? There have been over 200 Restart parties across six countries since 2012. This has resulted in 3,673 kg of electrical waste being saved from going directly to landfill. A well deserved high five right there.

They’ve also developed the mighty Fixometer, a piece of clever software that not only helps track the positive impacts of repair but also gathers evidence of the many possible barriers to repair. Critical stuff as they try to enable designers, companies and policymakers to fix what we simply cannot fix on our own.

And if that wasn’t enough they’ve been instrumental in recently uniting repair groups and activists around the world with the launch of the annual FixFest unconference(insert link). Why? To work closer together in tracking and sharing collective impact and driving a truly global fixing movement. We’re in!

What’s next for Ugo and Janet?

Janet is continuing to work more with pioneering educators to help bring repair into more secondary schools in the UK. Ugo continues to strategically improve data capture to help build influence and connect with people who can truly help tackle our increasingly throwaway culture.

DIY Outdoor Projects to Get Ready for Spring & Summer 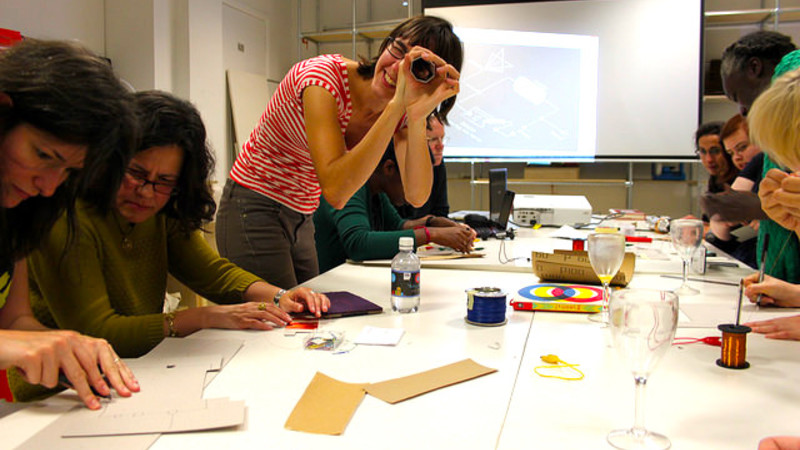 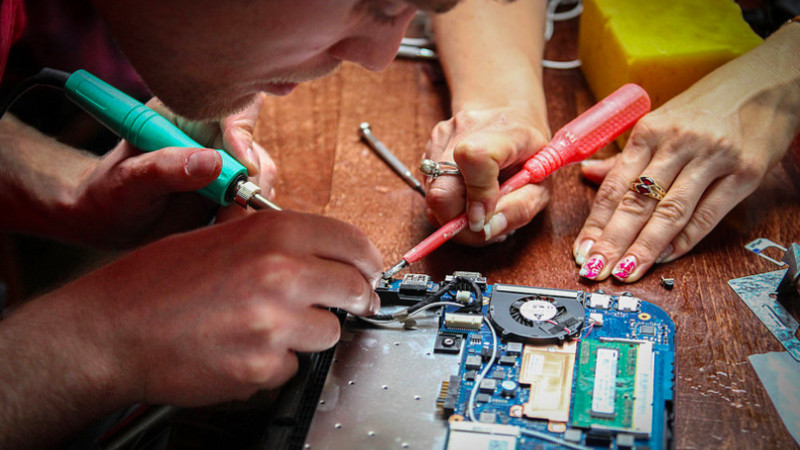 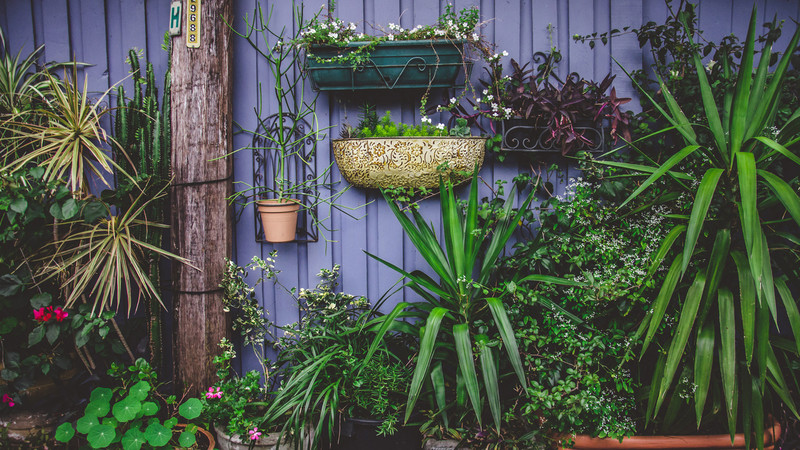