Some might say it's nostalgia, or maybe it's true that they just don't make them like that anymore. But one thing's for certain, some cars are just timeless.

Here are some of our favourite classic car projects from Sugru-ers around the world. (number 3 just blew our minds!)

1. Repair the sun visor on a Fiat 124 Spider America 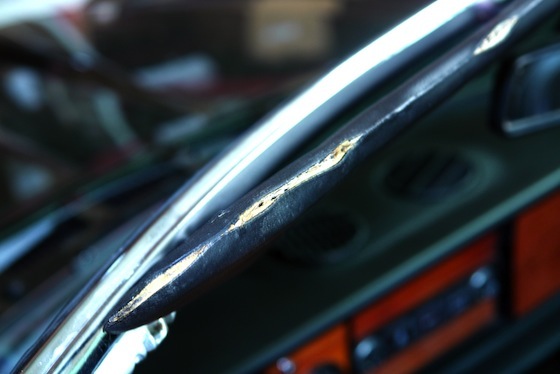 Stefano just loves these cars, and he found one near Stuttgart in Germany. "We re-painted it, repaired a lot of parts, but the sun visor ("aletta parasole", in Italian) on the left-hand side kept ripping. It seemed impossible to stick the two parts of the plastic cover together, but..." 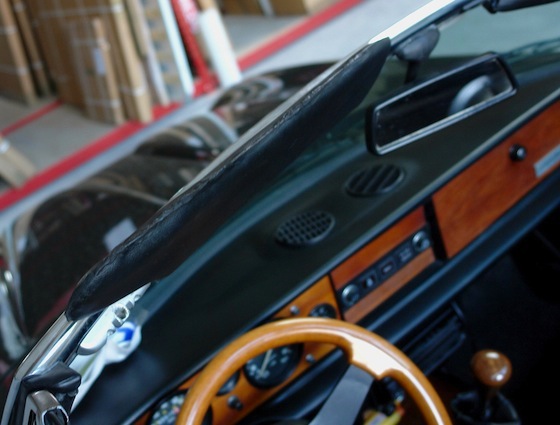 "...with Sugru I could create a bond between the two ends... and now it is really repaired."

2. Replace a letter on an old school VW 3D numberplate 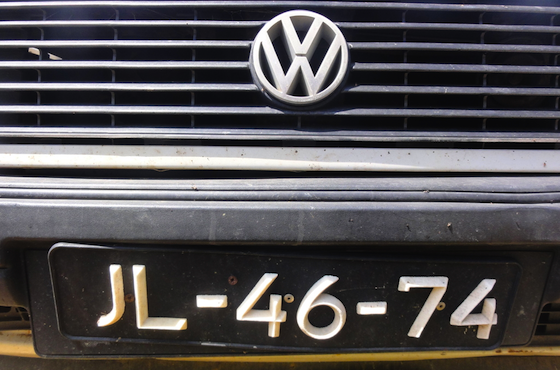 "My old VW golf failed its last MOT because of that lovely, but broken, old school 3D numberplate. 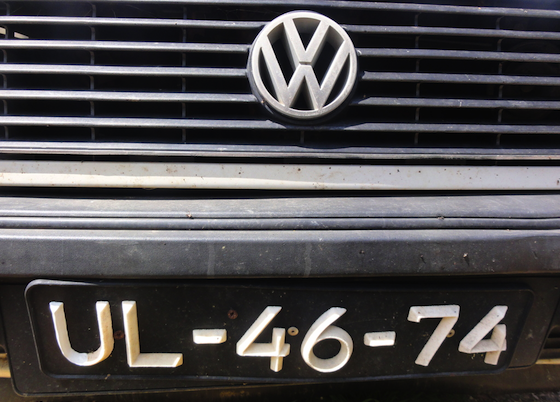 3. Repair even the most antique radiator on a classic Ford 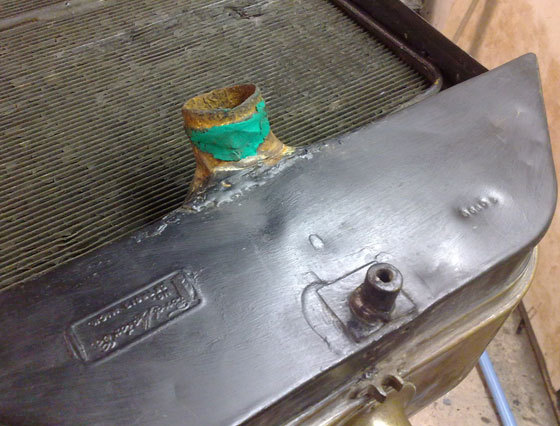 Jeremy from Nantwich fixed a leak he had on the radiator of his 1916 Ford racing car!

"It had rusted and made a hole so I made the hole bigger to get rid of the rust on the edges, then pushed Sugru into the hole and flattened it out top and bottom to make a plug. And it works perfectly!" — What... a... ride!! 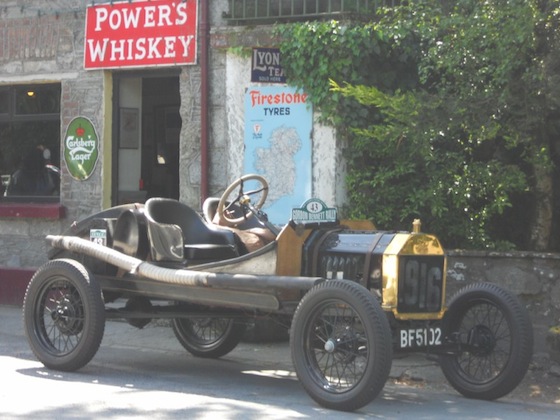 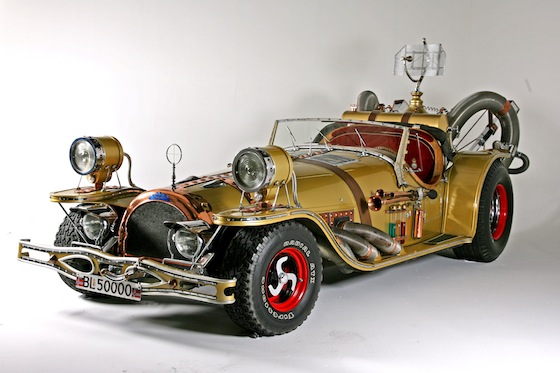 This is the magnificent Il Tempo Gigante — the most famous car in Norway.

Last year, Jane was in Oslo for an event to help introduce Sugru to all the Jernia staff from across Scandinavia. Then she spotted the most amazing car ever, and it turned out to be Il Tempo Gigante from the cult Flåklypa Grand Prix! 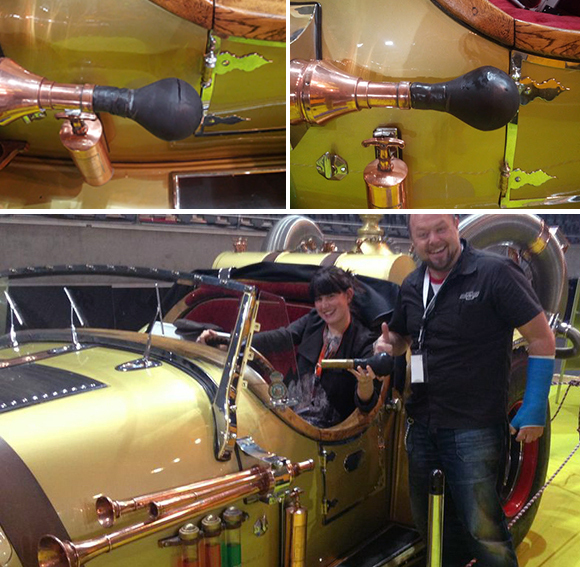 On closer inspection she noticed the horn had split. It emerged that people had been looking for a replacement for years - even searching around Europe - but no-one makes horns like this anymore. So... we introduced the guys to Sugru, and we got fixing!

5. Fix a windscreen washer cap on a vintage VW Beetle 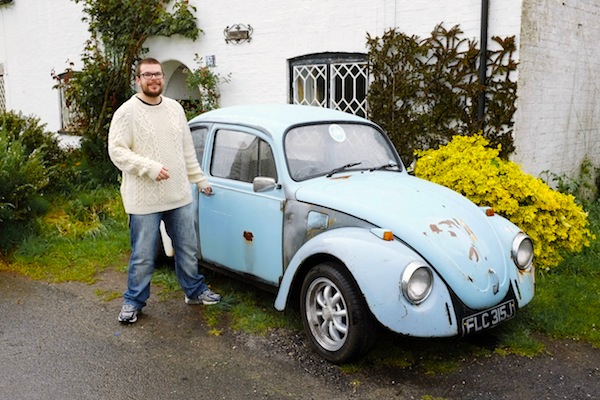 This is Ed and his pride and joy, a vintage Volkswagen Beetle that he is refurbishing.

This car has a cool unique feature — "it uses the air pressure in the spare tyre to power the windscreen washer, (an ingenious bit of old German engineering.)"

"But the cap on mine broke, leaving me helpless in a world of splattered springtime bugs! If ever there was a job for Sugru, this was it - and it worked perfectly!" :D

6. Make a mount for your mobile 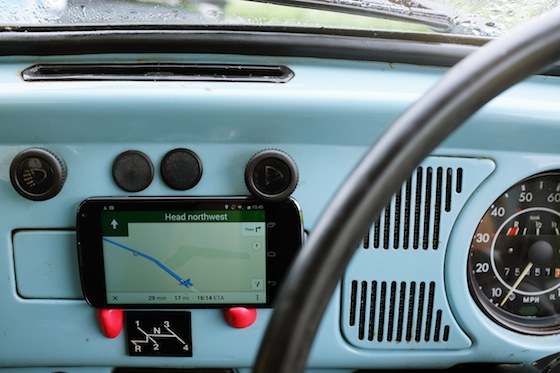 Another great idea from Ed, who made a simple phone mount in his Beetle. (what a beautiful dashboard) 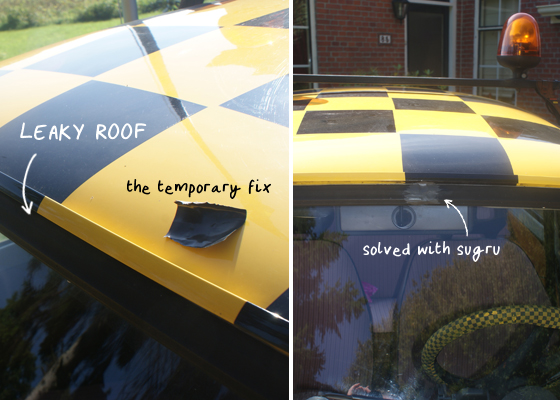 Johanna from The Netherlands sent us this charming little story.

"My adorable car is an old-timer, an east German Trabant from 1968, a follow-me car from a former Berlin airport. But the front window rubber had a huge gap on the upper side, so every time it was raining, water would pour in and run down from my right knee right into my shoe!" 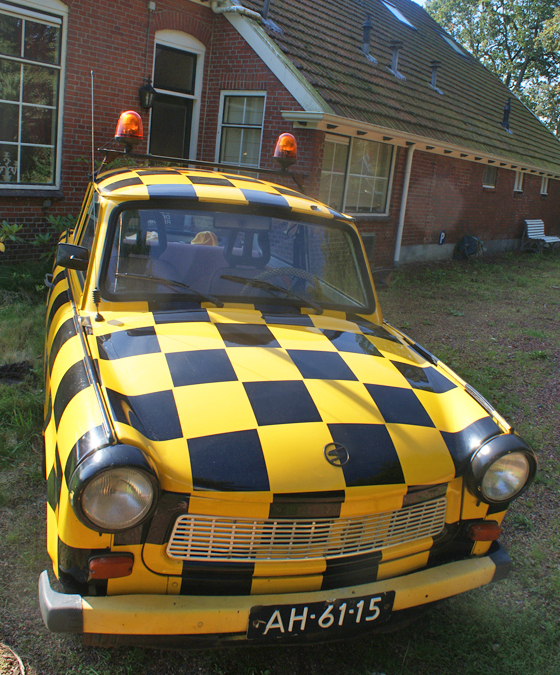 "A piece of tape was my very temporary fix. I had to bring my car to a garage to replace the window rubber for a new one. An expensive project, and risky for the safety of the window, so I hesitated. After discovering Sugru I got an idea.. I removed the tape, applied Sugru on the gap, and now I drive DRY for ever more!!"

or maybe...tranform your car into a Jaguar!

not everyone can afford a @Jaguar but this user took the matter into his own hands #rockon #genious @sugru @hctyl pic.twitter.com/UcuAXbkvb7
— sugruNordic (@sugruNordic) October 17, 2013

8 Ways Sugru can Refresh and Improve Worn Down Products

16 ways to use Sugru for great boat hacks 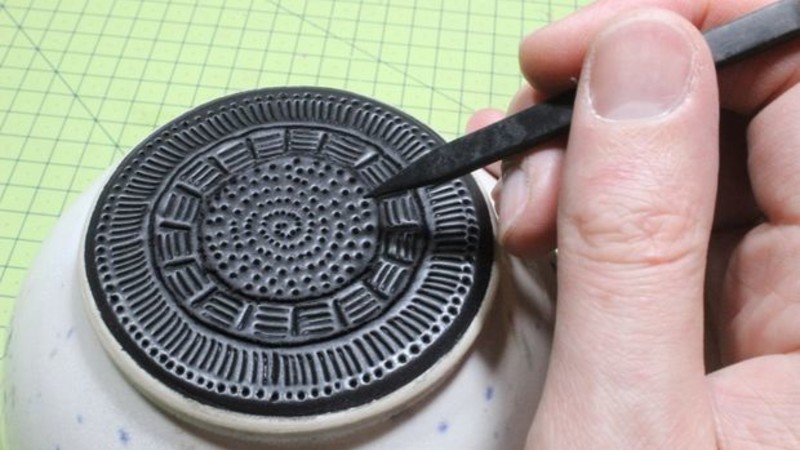 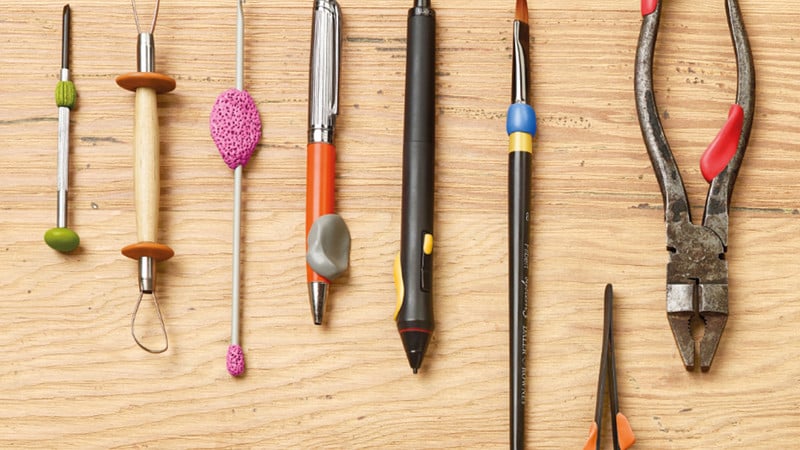 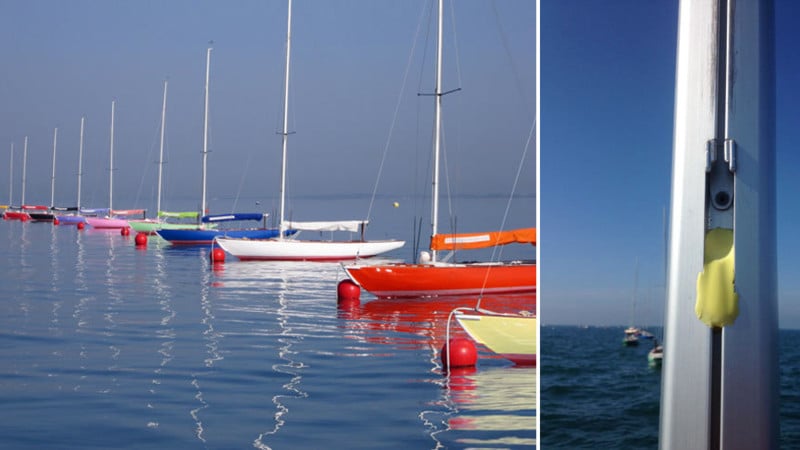