How Sugru saved a quadcopter in the Amazon rainforest

Donald Shultz is a filmmaker, animal expert, writer, photographer and extreme adventurer... and we mean extreme!

We got talking on Twitter and found out he was about to shoot a documentary for National Geographic Channel. He was flying off to the Amazon rainforest (no, not in a wingsuit!). He took along some Sugru Mouldable Glue for his film crew, thinking it might come in handy for emergency repairs in the middle of the jungle.

Then, two weeks later, we got this amazing email: 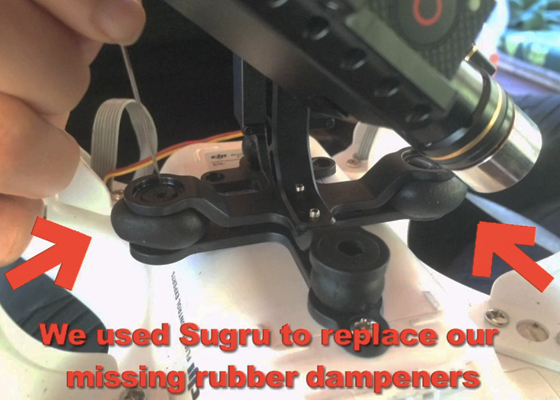 "We were filming three hours up the Amazon River from Pucallpa (in the middle of nowhere, three hours north of that!) We crashed our drone and lost a bushing. Long story short, we used Sugru to make two replacements. It worked better than the originals :) Filmed a ton of aerials with the amazing Shipibo tribe and obviously blew their minds with our UFO technology!!!! Major thank you, Sugru is amazing!! – Donald."

Jason, the Director of Photography, sent us a video of the quadcopter flying (and crashing) over the Amazon rainforest. You really have to take a look.

Reinforce The seam of a Raincoat

19 Famous Faces in the Sugru Community

Save more than just your things 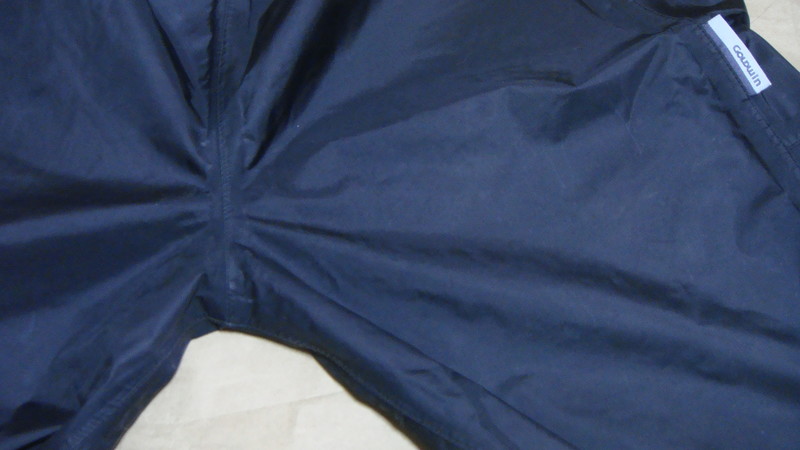 Reinforce The seam of a Raincoat 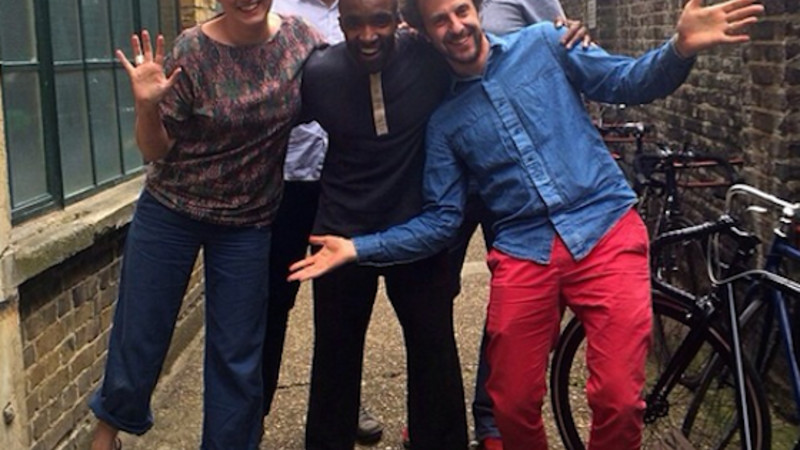 19 familiar faces in the Sugru community 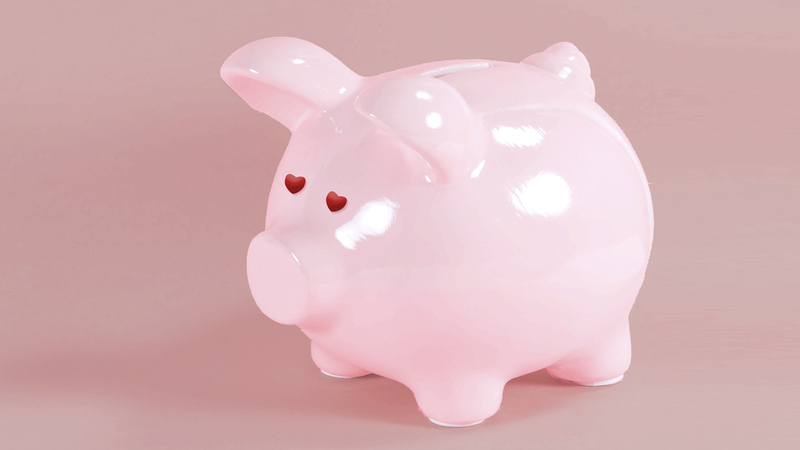 Save more than just your things