A community fix to send Sugru into outer space

We are constantly blown away by the ambition of our community. So when a school teacher got in touch to tell us he wanted to send Sugru to space, we were excited, but not surprised.

That's the first thing we heard from Matt. And you know what? The answer was "Yes it can! Tell us more! Can we help?"

The cameras needed to be fixed in place so that the lenses would look unimpeded through the holes in the box. The pupils soon found that the glue they wanted to use stopped sticking in low temperatures. We also needed access to the cameras to turn them on and program the time-lapse, so sealing the box permanently before launch wasn't an option.

After many lunchtimes of research and work the payload was built, electronics tested in the freezer, parachute made and dropped with different weights with varying success and the all important check list for launch written." 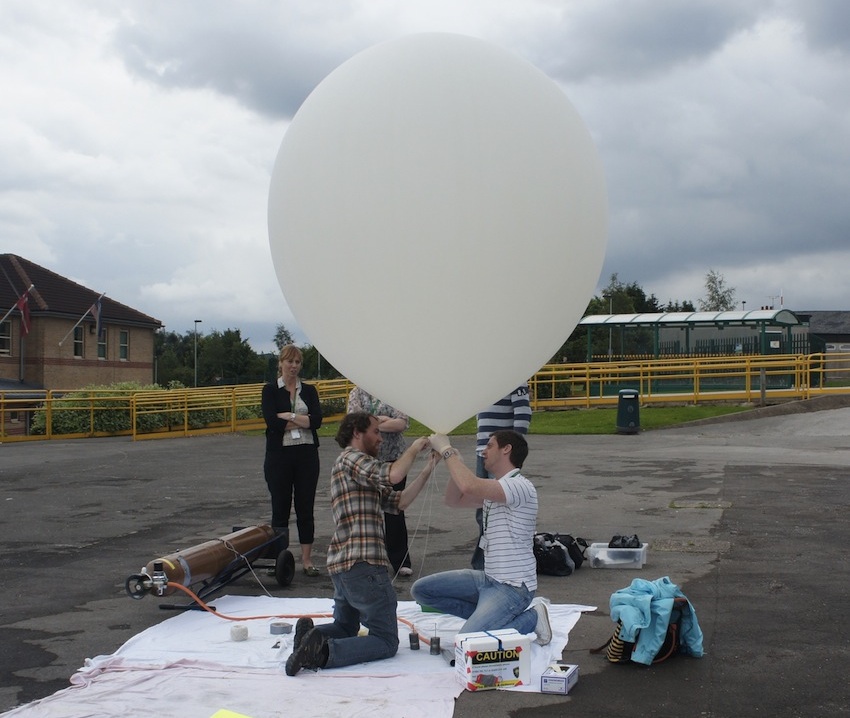 "After one failed launch due to problems with air traffic, we got permission to launch after school on 19th of July. It went perfectly!

We retrieved the payload from a wheat field completely undamaged, ate the 'space sweets' placed inside, booted up the cameras and had a look the the photos. They came out beautifully!

Congratulation to Matt and his students. It's so cool that you were able to make this happen, and we're happy we were able to do our little bit to help. It just goes to show, with some creativity and a little Sugru, the sky really is the limit.

How Sugru Helped Create a Magical Space for Kids

Organise Space in your Kitchen Cabinet With Paper-Binders 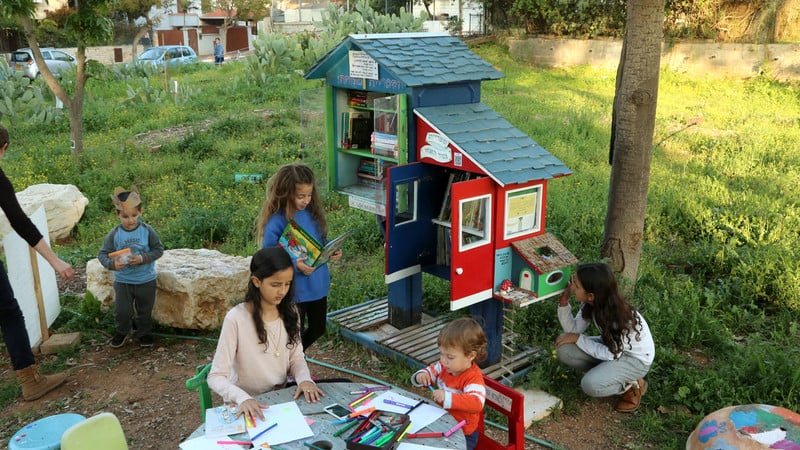 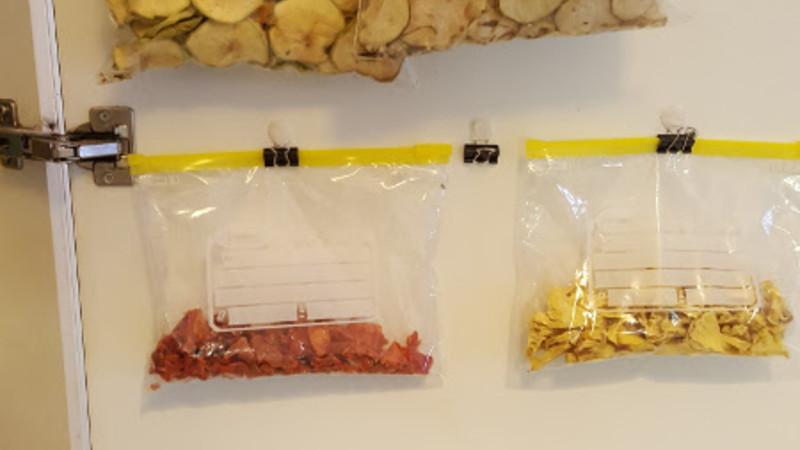 Organise Space in your Kitchen Cabinet With Paper-Binders