3 Ways Fixers Are Fighting to Change the Law

Once you’ve bought something, you own it, right? It’s yours to improve, repair, take apart, tinker with, hack, upgrade or use however you like. Right? After all, it’s your belonging.

Well, you might be surprised to learn that in recent years, that hasn’t always been the case. It has become commonplace for manufacturers to hide information on how to repair things, or to make replacement parts difficult or downright impossible to find.

If we don’t have a right to repair the things we buy, there can be huge cost implications such as with computers, cars or tractors. And with smaller items, we have no choice other than to replace them. Whichever way you look at it, it’s unfair, and it gives manufacturers a financial incentive to ensure the things they make don’t last.

The system needs to change. Meet some fixers fighting for all our rights:

Fighting for the legal Right to Repair 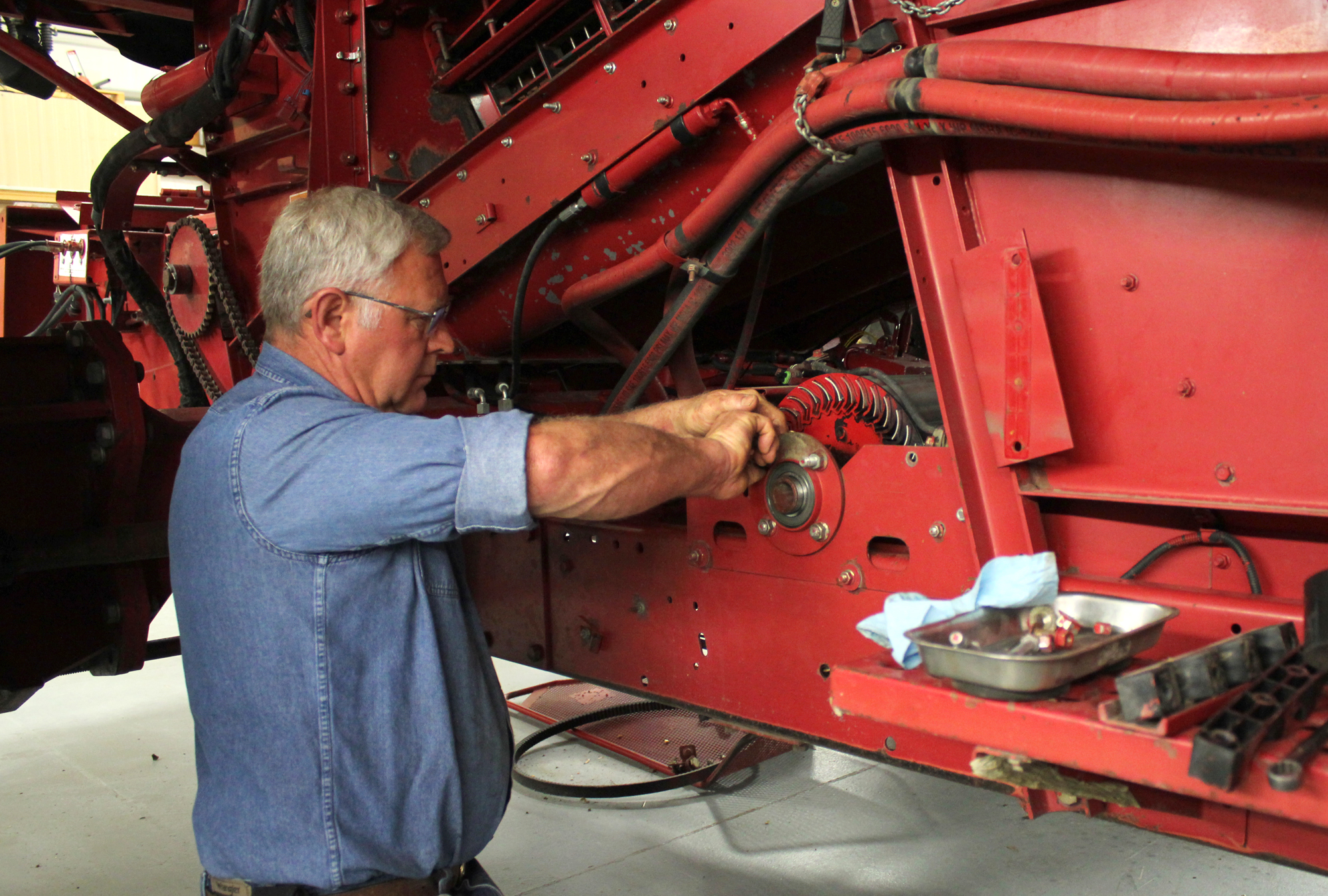 This fight began in Massachusetts and has now gained traction in 18 states in the USA, with the most recent being California this spring.

Repairing and maintaining your car was once a natural part of owning it. Now, car repairs can be as much about computer chips as it is about the actual mechanics. In 2012, the right to repair coalition won a landmark case in Massachusetts requiring car manufacturers to provide vehicle owners and independent repair shops with access to all diagnostic and repair information. It’s a case that not only gave consumers more choice, but it also led to an increase in the number of independent repair shops in the state.

In Nebraska, farmers faced a similar issue. Without the right programming equipment for their modern tractors, there is no way to repair them on site. This is shocking considering how integral DIY repair is to farming. Even a simple thing like turning off a faulty alarm can be impossible without the right diagnostic tools which are unavailable to local repairers or the equipment owners. Farmers would have to down tools and bring their tractor to an dealership which could by 100 miles away! When the fight started, the big tech companies flew into the small town in Nebraska where the farmers' hearing was taking place. You see, the new law would affect not only farm equipment, but all our phones and computers too.

FairRepair bills are now being considered in 18 states but will only get passed with support.

Apple and other tech giants aren’t just under legislative pressure across the US. Apple is under investigation for planned obsolescence by French consumer fraud watchdog DGCCRF. The investigation comes after Apple admitted to deliberately slowing down older phone models. Apple products are notoriously difficult to repair. They do not come with user manuals, and replacement Apple parts are not readily available. Even the screws Apple use can be custom-made, making it almost impossible to find a driver to remove them. The difficulty of DIY repairs leaves many of us with no other option than to go to an official Apple repair shop. In some cases, the repairs cost nearly as much as a new replacement model. By making repair difficult and expensive, manufacturers feed a culture of waste where we are encouraged to replace the things we own. 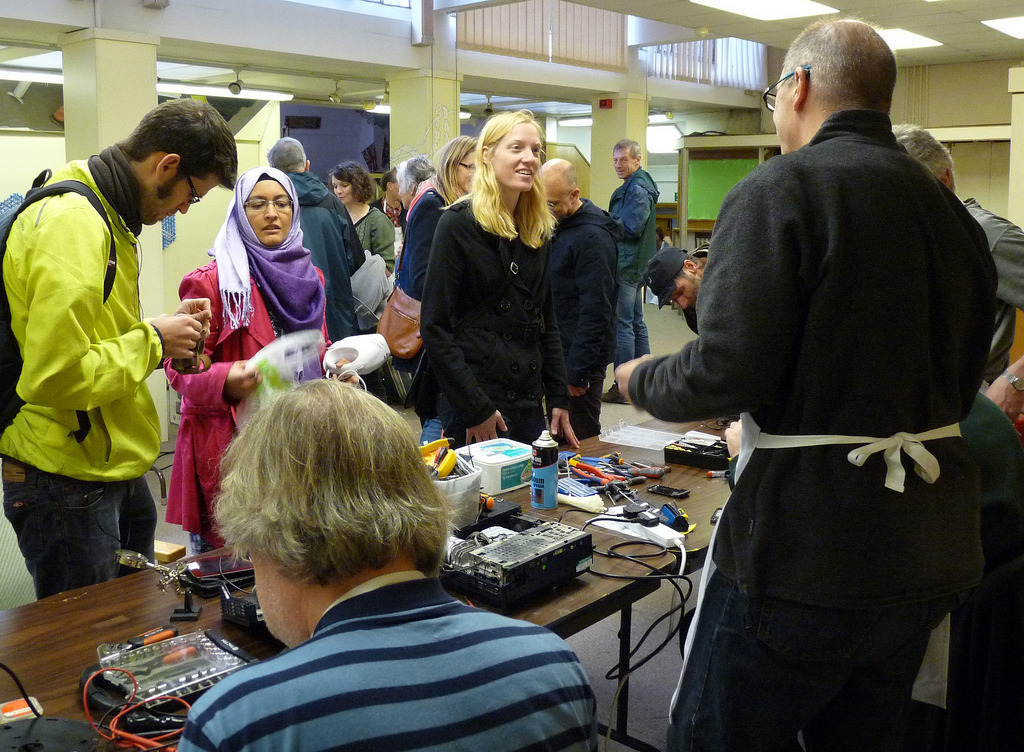 Here’s a new law we really love. In an attempt to address our throwaway culture and make it easier for consumers to be more responsible, the Swedish government has introduced tax breaks for repairs on many goods. Bikes, clothing, whitegoods, and electronics are among the items to have the VAT cut by more than half for repairers. The tax cuts aim to make repair more financially appealing and encourage people to make their stuff last longer. It’s an exciting development that we hope takes off!

If you’d like to meet a true fixing hero and an advocate of the right to repair movement, then look no further than our blog post on the awesome Kyle Wiens of iFixit fame.

14 Awesome Ethical Gifts That Can Change The World 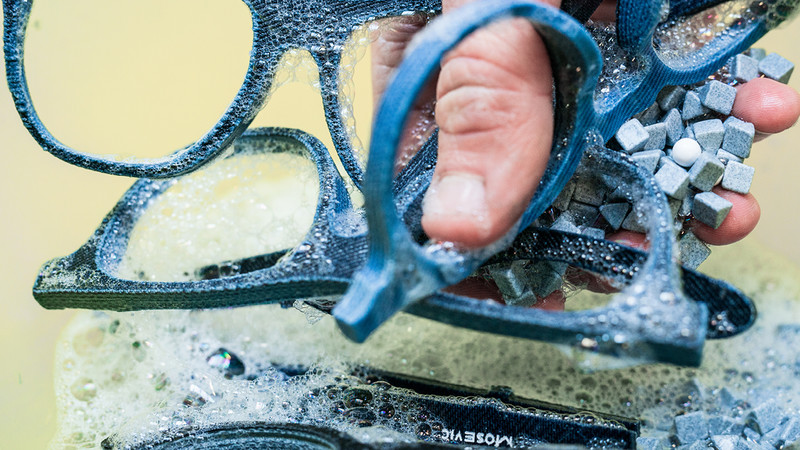 Ideas to shop consciously on Black Friday and Christmas 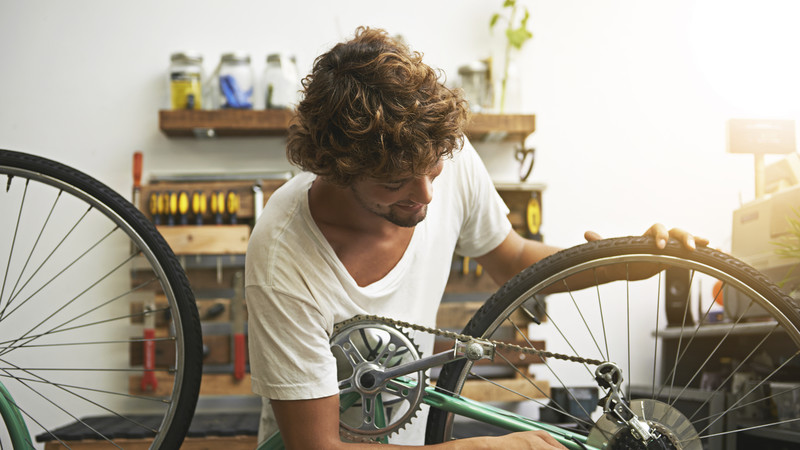 At last! Governments are tackling waste in clever ways 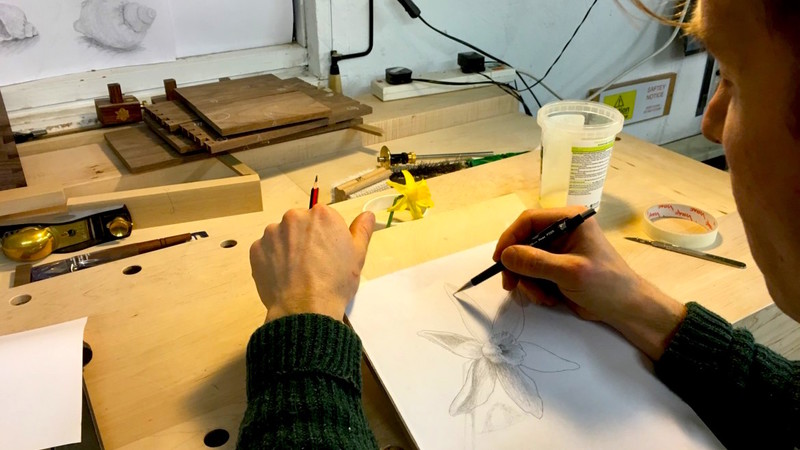