Ocean plastics, oil pollution and the ever-present threat of climate change, most of our greatest problems will disproportionately impact future generations. Luckily, many young minds are up to the challenge, inventing and developing clever, practical solutions. Join us in celebrating five young pioneers whose brilliant ideas might just make the world a better place.

Boyan is the current poster boy for generation ingenuity. He’s founder and CEO of The Ocean Cleanup, a non-profit organisation devoted to developing technologies to rid the world’s oceans of plastic. This year Boyan and the team at The Ocean Cleanup launched the world’s first ocean cleaning system in history. Boyan started the project (System 001) when he was just 16, and it has taken five and a half years of hard graft to realise. Now it’s being put to the test, and if all goes to plan, by 2025, The Ocean Cleanup will have cleared 2.5 trillion litres plastic trash. That’s half of the Great Pacific Garbage Patch in less than a decade. Wow!

Prevention is always the best cure. While Boyan Slat’s ocean cleaning project addresses the aftereffects of overconsumption, 16-year-old Sean Russell’s Stow It, Don’t Throw It project takes a more preventative route. Fishing gear makes up a large proportion of the Great Pacific Garbage Patch. Russell’s project takes discarded tennis ball containers and repurposes them into fishing line recycling bins, which get distributed to anglers. Stow It, Don’t Throw It also offers anglers education on their impact and the importance of proper disposal of lines.

14-year-old Sahil has invented a brand new technology that has the potential to help curb climate change. PolluCell is a low-cost battery that harnesses carbon dioxide to generate power. So, instead of contributing to e-waste, PolluCell could actively reduce it and lower the amount of harmful greenhouse gas emissions. Watch this video to find out exactly how it works.

Polystyrene foam accounts for 25 percent of landfill space and can take up to 500 years to decompose. This crew of 14-year-olds has developed a way to break Polystyrene down into activated carbon which could then be used to filter water. They hope their new invention will be used to take dirty waste and create clean water.

If Boyan Slat is the current poster boy for generation ingenuity, then Keiana is its poster girl. When she was 10, Keiana was horrified by images of the Deepwater Horizon oil spill in the Gulf of Mexico. The oil dispersants used to clean up the massive spill had a devastating ecological impact on the affected area. Now, eight years on, Keiana has developed and released a groundbreaking molecule that could transform the clean-up efforts of such disasters. Her oil dispersant targets certain toxins in sea water and neutralizes them back into water. It is one of few legal oil dispersants that could reduce the damage of future spills.

Save precious water with these beauties 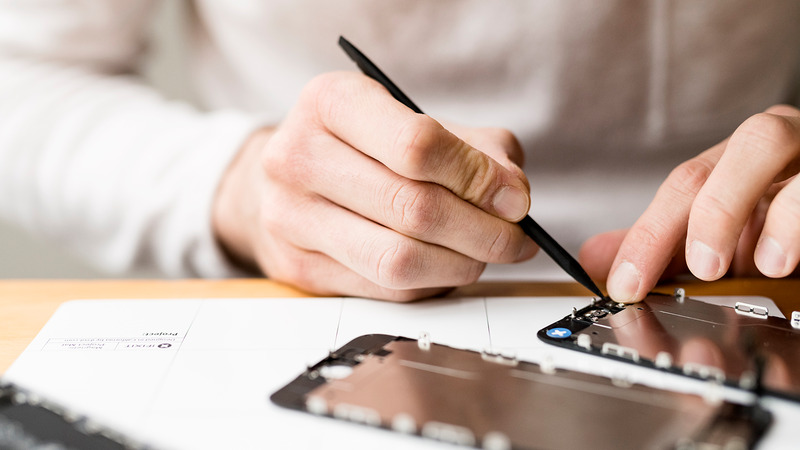 Borrow your way to a better world

From ladders to LEGO