From ladders to LEGO: The inventor of the world's favourite building block 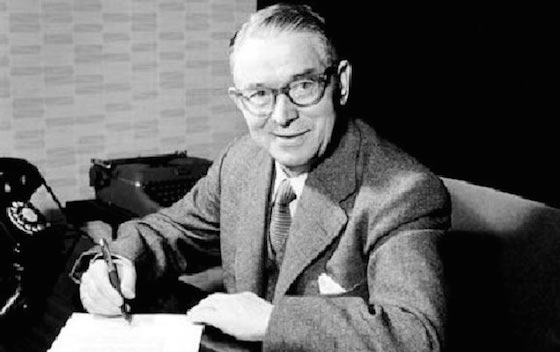 LEGO is one of the most familiar toys in the world today. A toy with the potential to unlock the magic and creativity within kids of all ages. But few of us will know the name Ole Kirk Christiansen — LEGO’s visionary inventor and founder. This is his story of invention, failure, false starts and eventual global success.

Discover how a tiny company that began making wooden ladders and stools, grew into a creativity engine for generations of kids (and adults) around the world. 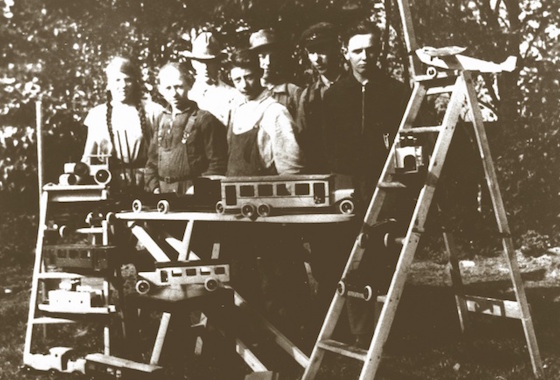 Ole Kirk Christiansen founded his company in the city of Billund in Denmark in 1932. Starting out with a small team they produced basic everyday wooden items like ladders, milking stools and ironing boards. But, soon after they began trading, demand for these products collapsed as The Great Depression swept across the world. He was determined to find a new niche to save his young business. 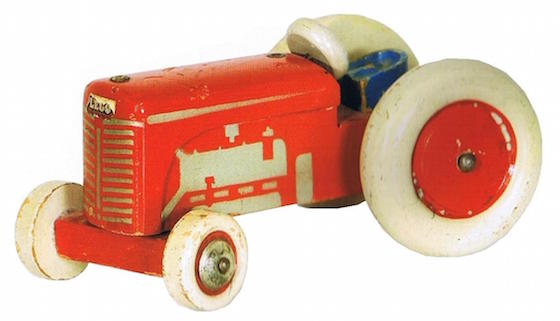 Coming from a family of ten children, it didn’t take long for Ole Kirk to realise the demand for toys was increasing despite the tough economic times. He had found the answer to his business problems with a series of simple handcrafted wooden toys. Throughout the bleak 1930s, he sold them door to door in the small farming community of Billund.

As production of his first line of toys was underway Ole Kirk decided his a company needed a name. He chose LEGO — a contraction of the Danish words leg and godt, meaning “play well.” 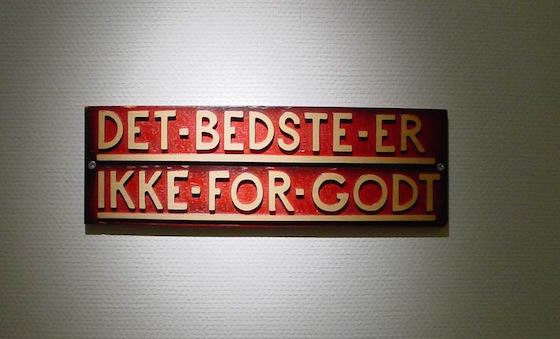 Building a small team of 7 enthusiastic carpenters, he insisted that everyone who joined the company took great pride in crafting high quality products by hand. His central idea for the company was born — “Only the best is worthy”. He had the words carved into a sign and nailed on the wall above his team. 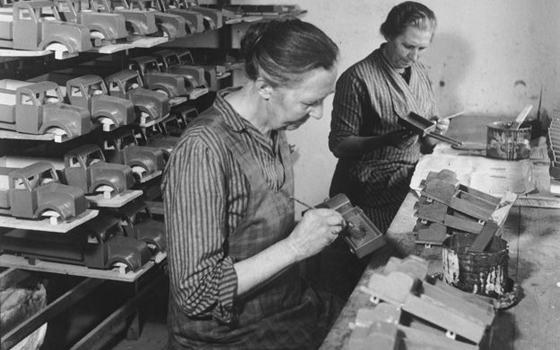 In the mid 1930s the yo-yo craze swept the world and LEGO started its first large-scale production, creating thousands of the popular new toys. But they soon discovered that, like most toy fads, the yo-yo boom died as suddenly as it had started. Ole Kirk was left with storerooms filled with thousands of unwanted wooden discs.

But turning a crisis into an opportunity, he converted the yo-yo halves into wheels for a new series of toys. The toys became a big hit with Danish children, and over the next few years the LEGO production line grew to 42 different wooden toys. 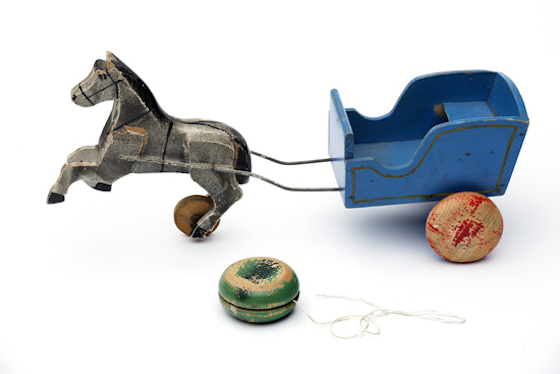 When a fire destroyed the LEGO factory, he took the time to rethink everything. He built a new factory fit for the modern age and renamed the company Legetojsfabrikken LEGO Billund A/S — The LEGO Billund Toy Factory.

The 1950s saw Plastic widely introduced to Denmark and Ole Kirk immediately saw the potential in this bright modern material. He bought a plastic injection moulding machine immediately to start experimenting — no one knew it yet, but the LEGO company had just changed forever. 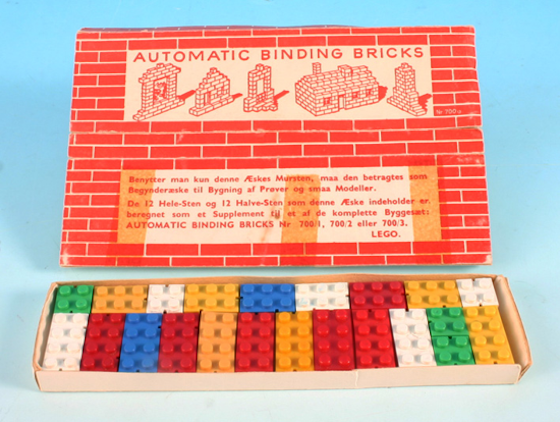 By now the big retailers were demanding modern toys that inspired creativity in both boys and girls of all ages. Ole Kirk dedicated himself to the challenge, eventually finding the answer right in front of him, in one of LEGO's most unpopular toys to date — Automatic Binding Bricks (look familiar?)

These little bricks had the recognisable stud design on top, but the pieces didn't fit together yet. Ole Kirk focused the team's attention and creativity on redesigning the toy, challenging everyone to help make them 'more fun to play with'.

Then everything just... 'clicked' 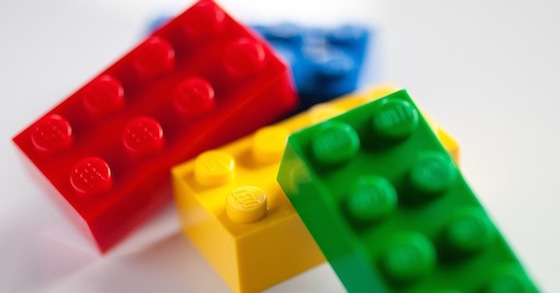 By 1958 the redesign had been perfected, adding a simple interlocking tubular connecting system. The LEGO brick was born.

The new design could now be clicked together in an almost endless variety of combinations — using just six of these newly eight-studded LEGO bricks there were now 915,103,765 different possible combinations! Kids were free to build their playful imaginations.

The brightly coloured bricks were renamed the 'Lego System of Play' reflecting the company's name and ethos. It went on to become a huge success in Denmark and later across the world. And they have been helping to unlock all of our imaginations ever since.

Today there are 86 LEGO bricks for every single person on Earth! Not bad for a company that started out making wooden ladders. 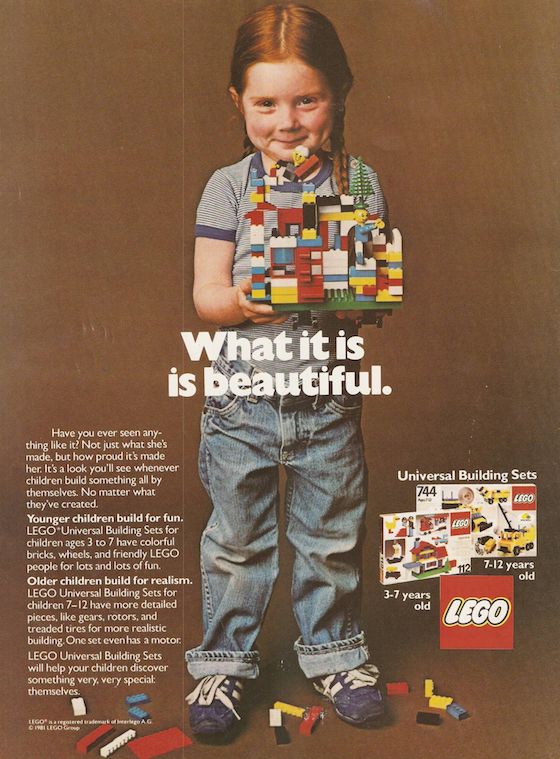 How to make a DIY Christmas tree 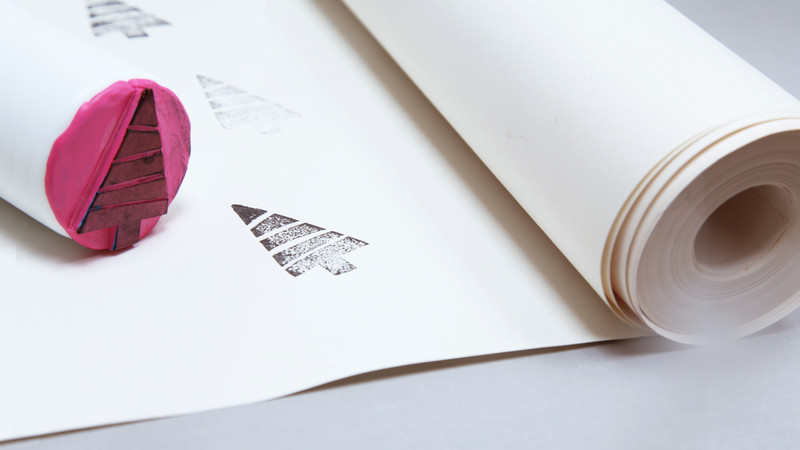 How to make Christmas tree stamps for personalised wrapping paper 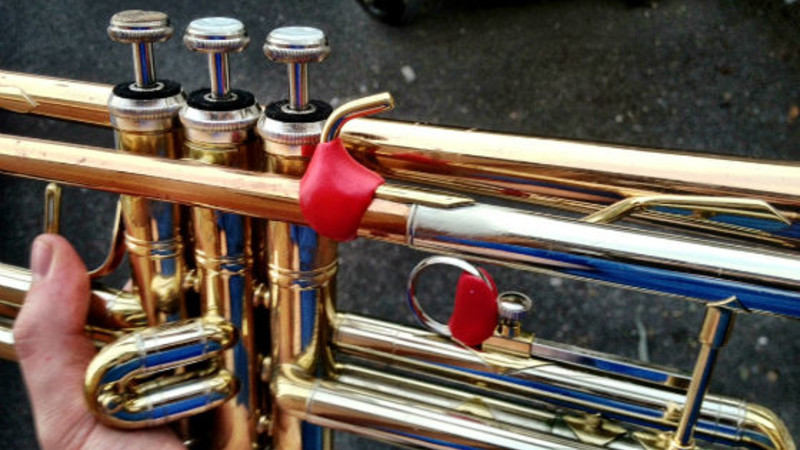 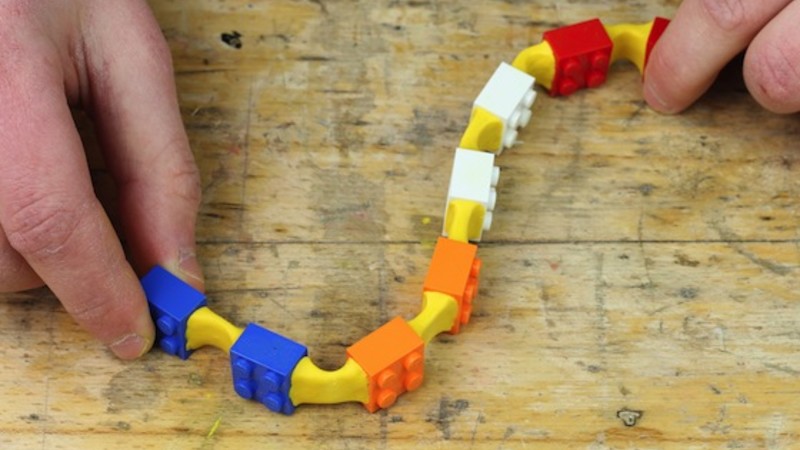 6 handy ideas for Sugru and LEGO